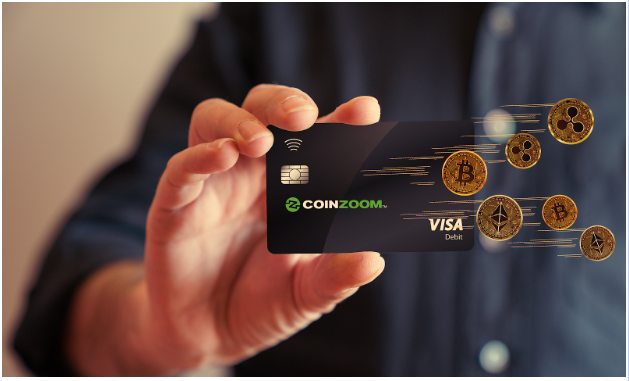 CoinZoom, a U.S.-based crypto exchange, will stop accepting applications for new accounts in Russia over its invasion of Ukraine and the latest economic sanctions against the country.

The exchange will allow access for existing Russian users, but will screen them against sanctions lists, Reuters reports.  The company suspended new accounts because it was unclear how users would fund their accounts, given the withdrawal of most major payment services from Russia, CoinZoom CEO Todd Crosland said.

Card operators Visa, Mastercard and American Express have all suspended their Russian services, while payment gateway Paypal was the most recent among its peers to cease its Russian operations.

CoinZoom is among the first crypto exchanges to announce measures blocking Russian citizens. Larger rivals Binance, Kraken and Coinbase have all rejected calls for a blanket ban on Russia, stating that it was against the decentralized, non-political nature of crypto.

But the exchanges did agree to screen Russian users in accordance with the latest U.S. sanctions. Binance said it will stop accepting Mastercard and Visa cards in Russia, while Coinbase said it blocked more than 25,000 Russian accounts which it believed to be engaging in illegal activities.

Still, other crypto services were seen falling in line with the new sanctions. Ethereum wallet MetaMask was seen blocking users in several contested territories between Russia and Ukraine, while NFT platform OpenSea said it was obligated to follow U.S. law.

Ukraine formally requested crypto exchanges to ban Russian users, and had also issued a bounty on the wallet information of Russian politicians. But both moves were widely criticized by the community.

Western countries have effectively blocked Russia from the global financial system by removing its access to the SWIFT transaction system. This had spurred several Russian citizens to pivot into crypto to protect their wealth. The ruble crashed to a record low against Bitcoin recently, while Russian trading volumes of stablecoin Tether skyrocketed.

The first round of sanctions, imposed by the U.S. last month, had seen Russians lining up outside ATMs to quickly withdraw their holdings, fearing a mass default across the country’s banks.