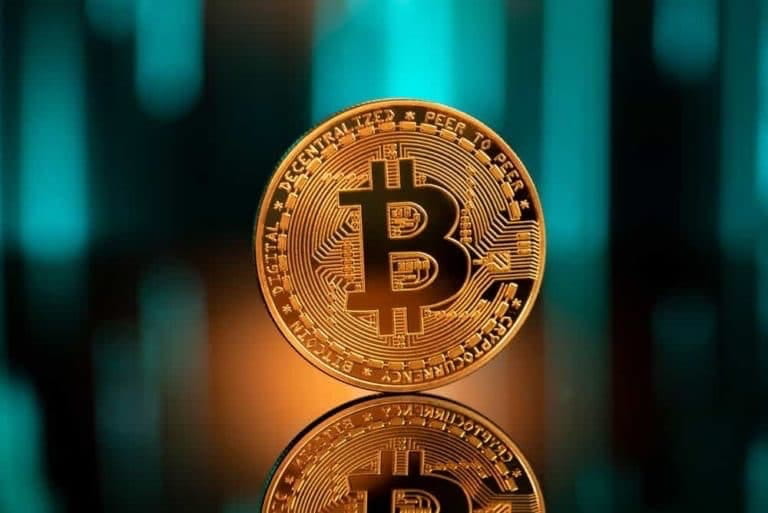 Cryptocurrency trading expert Michael van de Poppe has projected that Bitcoin (BTC) might correct further to $31,000 if the asset falls below the $38,000 mark.

In a YouTube video, Poppe acknowledged that since the start of the year, Bitcoin has been trading sideways, but the recent minor correction below $40,000 has opened the door for a further price drop.

Although he believes that trading at $31,000 remains a possibility, he notes that the level is untested considering the recent trading patterns.

“If we lose $38,000, I’m going to assume that we will be starting to fall south, and then I’m expecting us to have a pretty harsh correction taking place,” said Poppe.

He noted that Bitcoin’s inability to embark on another rally could be tied to the strong dollar performance, but the crypto asset is showing stability. However, he pointed out that the market would be keen on the next interest rate hikes, possibly leading to the dollar reversal, consequently impacting Bitcoin positively.

Besides the dollar’s impact, investors will be looking out for the next halving event that is almost two years away. Historically, halving has resulted in steady and significant price increase in Bitcoin.

On the flip side, the trader stated that investors should expect some momentum if Bitcoin breaches the $40,200 mark.

Poppe also noted that Bitcoin’s next price action could be influenced by the fact that the asset has been trading in the range of $30,000 and $46,000 since the start of 2022. According to Poppe:

“We are also concluding that we have been trying to break to the upside above $44,600 and dropped beneath back into the range, which is ultimately going to chase the downside of this range.”

With the trader highlighting Bitcoin’s stability, Bloomberg commodity strategist Mike McGlone believes that the asset is in line to become collateral in the world’s paradigm shift inspired by Russia’s invasion of Ukraine and China banning cryptocurrencies in 2021.

The correction comes after Bitcoin showed signs of rallying further after the asset surged above the critical $42,000 level. As reported by Finbold, the price movement appeared to influence the amount flowing in and out of cryptocurrency exchanges.

On April 14, Bitcoin recorded the largest exchange outflow in five weeks with almost 25,878 BTC leaving crypto exchanges in just 24 hours during the period.