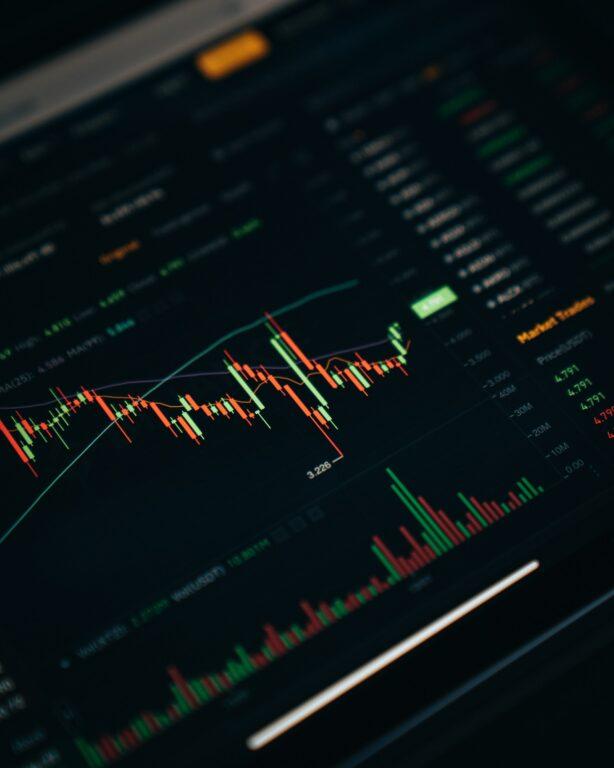 A popular cryptocurrency whale known as Gigantic Rebirth on the microblogging platform Twitter has revealed a massive bet of around $8 million against Terra Classic ($LUNC). Terra Classic is the rebranded version of the original Terra ecosystem, which collapsed earlier this year.

Gigantic Rebirth, known as GCR on Twitter, announced the position against the cryptocurrency in a tweet referring to a now infamous tweet from Terra’s founder Do Kwon, who had said “by my hand $DAI will die.” DAI is an Ethereum-based decentralized stablecoin collateralized by other cryptocurrencies.

The announcement referenced a second time GCR has done this, as the trader is well-known in the cryptocurrency community for shorting Terra before the collapse, at the time making a bet with Do Kwon himself that the price of its $LUNA token would drop below the $92 line within a year. At stake were $10 million.

The Terra ecosystem later collapsed and the cryptocurrency’s original blockchain was rebranded to Terra Classic, while a forked version of it kept the Terra name and moved on with a part of the community.

A second tweet from Gigantic Rebirth, later on, revealed that they entered the trade at an average price of $0.00048 per LUNC token, with a total position size of 21.98 billion tokens. At the time of writing, LUNC is trading at $0.0003 after falling along with the rest of the cryptocurrency market after higher-than-expected inflation data in the U.S. was announced.

The surge triggered by centralized exchanges’ support of the cryptocurrency led to a significant rally that fueled speculation that suggested $LUNC could trade at $0.1 or even $1 per token. When Terra’s ecosystem collapsed, its circulating supply jumped from 340 million tokens to 6.9 trillion, which means that to reach $1 its market capitalization would top that of the entire cryptocurrency space at the time of writing.

Terra Classic’s community is looking to burn 1.2% of all transactions conducted on the network in a bid to reduce the cryptocurrency’s circulating supply. Some exchanges, like Binance, announced they would not implement the proposed 1.2% tax.