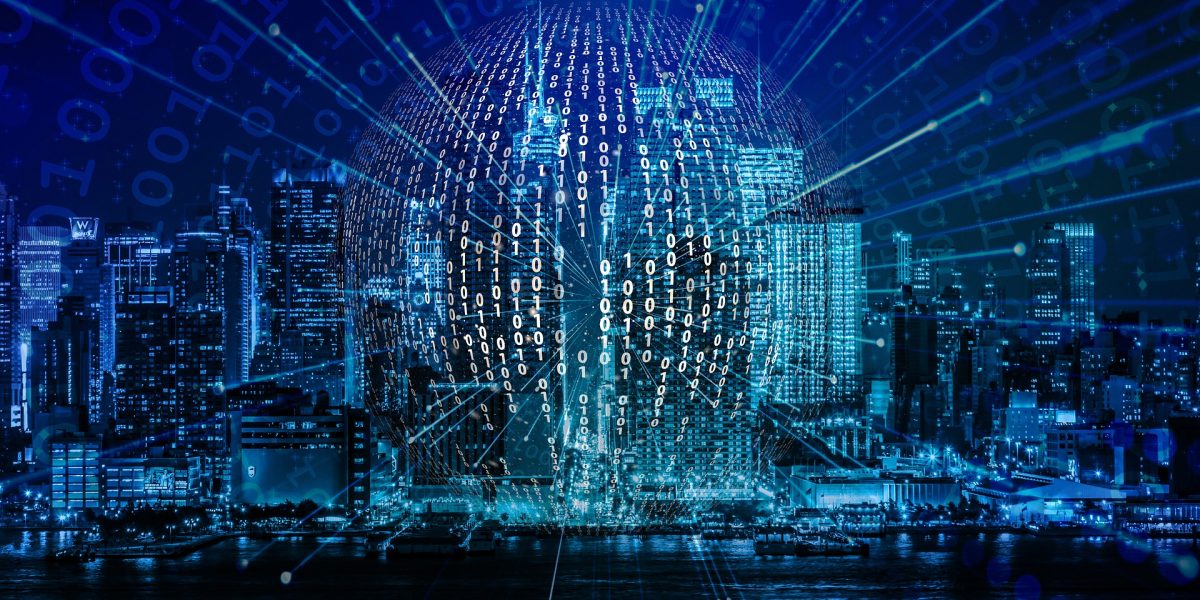 Almost every sector in the crypto space, be it CeFi, DeFi, and others have been facing the heat of this year’s market correction. DappRadar recently published a report on the state of the blockchain gaming sector for Q2 2022.

As per their study, DappRadar found that the blockchain gaming sector has been highly resilient to the ongoing headwinds in the crypto market. In fact, this particular continues to have strong demand attracting fresh investments.

As DappRadar reports, investments in blockchain games have already surpassed last year’s total investments by 33 percent. It further adds that the market is on track to rake in more than $12 billion by the end of the year.

The report also states that as the rest of the industry struggles, blockchain games have taken the lion’s share of unique active wallets (UAW). During Q2 2022, gaming DApps alone accounted for 52 percent of the total blockchain activity.

Top blockchain games in the market

In the report, DappRadar has also provided insights into some of the top blockchain games in the market.

In another development, VC giant Andreesen Horowitz has created a $4.5 billion fund to invest in the development of blockchain games and the metaverse. Speaking on the matter, Pedro Herrera, Head of Research at DappRadar said:

Blockchain-based games have become one of the most promising sectors of Web3. Even with a drastic decrease in the value of playing rewards due to the collapse of game and metaverse-based tokens like JEWEL (- 99% down from January), SAND ( -81%), or SPS (-80%), web3 games still command 52% of the industry’s activity. And while gaming activity decreased 7% from the previous quarter, the downsides of other relevant blockchain categories such as DeFi (-17%) is more visible.

DappRadar notes that apart from the strong funds flows in Web 3 gaming, there’s also a strong flow of talent moving from traditional gaming companies to web3 game startups. It states that the Web 3 gaming space will attract $12 billion in capital by the end of the year.