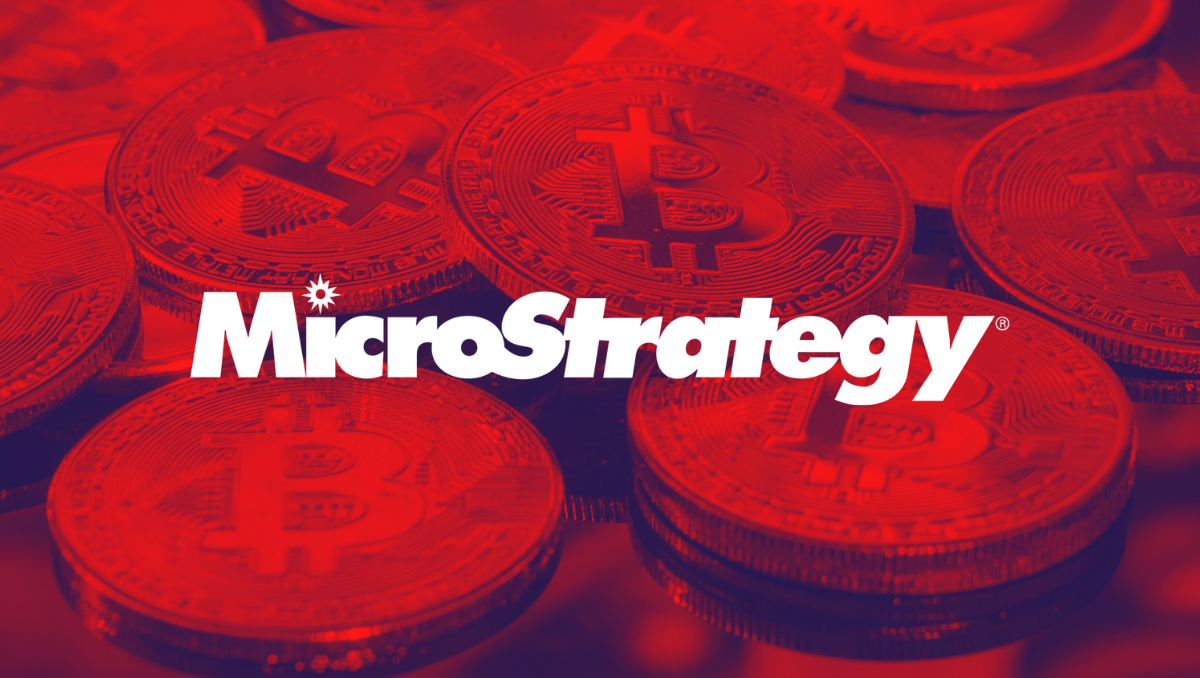 MicroStrategy, a Bitcoin-accumulating business intelligence software company, is known to have 129,218 Bitcoin in its possession.

This is estimated to be worth $6 billion (at the current price). MicroStrategy is the largest publicly traded BTC holding firm.

On multiple occasions, CEO Michael Saylor stated that the corporation has no plans to sell the king currency and that it intends to keep Bitcoin for the long term.

The study appears to imply that MicroStrategy began selling some of its Bitcoin assets for the first time in a thread on Twitter.

A Twitter account called “Ozz, CEO of Altseason” said on April 21, 2022, that the corporation had sold its Bitcoin.

However, it’s worth noting that no official confirmation from Saylor has been provided thus far.

More than 1500 Bitcoin were transmitted to secondary addresses in recent transactions from the main custodial wallet. Bitcoin was allegedly transmitted from their main address to an address that sold BTC on controlled exchanges like Coinbase and Okex.

But, as the Twitter user pointed out, “selling $63 million worth of Bitcoin is a thing, and because they publicise their purchases, they should announce their selling actions as well. The connected address sold over 8k BTC in total.

Needless to say, the news sparked a flurry of baseless rumours and speculation regarding the software firm.

Some well-known persons chastised Ozz for his tweet, claiming that the information wasn’t entirely accurate. In fact, Jameson Lopp, a well-known BTC proponent, called the user a “moron” on Twitter.

Whatever the case may be, here are some facts to consider. When the associated address, “1P5ZED,” was entered into the block explorer oxt.me, two annotations appeared. Both of these things could be linked to Bittrex, a global centralised exchange.

But one thing is certain: given Saylor’s previous commitments, if this rumour turns out to be accurate, it will undoubtedly harm the firm’s reputation.