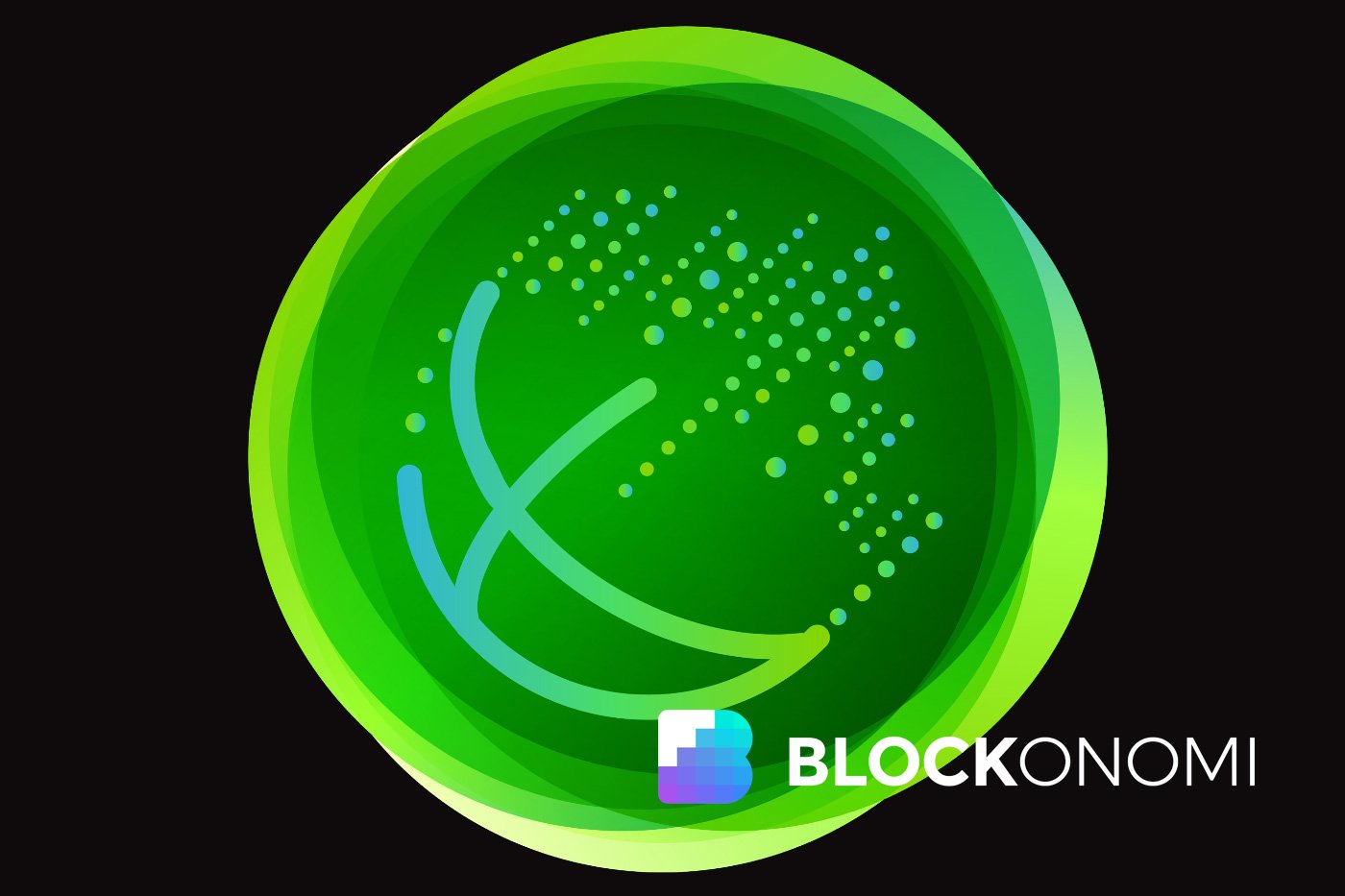 Will blockchain-powered innovations extend beyond the scope of sport NFT collectibles?

Aside from in-game NFTs, sports NFTs and fan tokens have huge potential and growth opportunities in the coming years.

Deloitte emphasized the continuing digitalization of sports and the role of sport NFTs in advancing the blending of physical and virtual worlds in its April report “2022 Sports Industry Outlook.”

Sports-related NFTs and fan tokens are inevitable as the NFT economy expands. The sole purpose of these digital tokens at first is to engage fan communities. They provide a more effective means of support and connection between sports teams and their fan networks.

NFTs are still in their early stages of development in the sports business, but their boundless potential is apparent.

Businesses sometimes entail selling digital photos or videos in the form of NFTs, such as a historic game, milestones, or iconic moments, allowing customers to exchange them like an online version of a delivery card.

Unlike regular videos, which are easily copied, NFTs are stored on a blockchain, a publicly shared ledger of transactions that certifies their authenticity.

More Uses are Out There

In developed projects, the combination of fan tokens, NFTs, and collectibles has increased.

Despite the recent slump in the global crypto market in May, a couple of football clubs’ fan tokens, such as Paris Saint-Germain fan tokens and Manchester City fan tokens, saw considerable increases.

The fact that the season was drawing to a close motivated this. Fan tokens and NFTs are symbolic assets, mementos, or sport collectibles in the eyes of fans.

According to Deloitte, blockchain-enabled technologies have the ability to unlock all of the latent potential and extra opportunity in the future.

“A nexus will form around sports collectibles, ticketing, betting, and gaming. We are just beginning to see its [cryptocurrency’s] potential, as well as the new markets it could lead to,” the report outlined.

Virtual currencies not only promote engagement between teams and fans all around the world, but they can also be used to run promotions, contests, and reward fans.

According to the report, the future development of smart contracts might lead to “fractional ownership of season tickets and suites, as well as a reinvention of the ticket resale process.”

Seasonal ticket membership is a prominent use case for NFTs and fan tokens that improves the experience of a committed fan.

It provides access to additional unique material, stadium experiences, and limited-edition keepsakes for the games, as well as any other bonuses. The virtual tokens might also grant holders access to extra behind-the-scenes benefits such as player cams or even a virtual dressing room.

Furthermore, the development of dynamic NFTs backed by smart contracts promises to expand the use cases of NFTs in the sports business.

While the combination of blockchain and the fan club model has established a new paradigm in the crypto economy, it also faces a number of obstacles, such as standard implementation, fan education, and tax compliance.

On the bright side, the digital assets are quickly integrated into the sport ecosystem with successful experiments on sport collectibles, game tickets, and esports.

NBA Top Shot is an example of successful stories around the NFT hype. Since its launch in Q4/2020, the sales have remained stable over the time.

Dapper Labs, the project’s owner, continues to secure contracts to bring official NFT collectibles for the sport major leagues like the NFL, UFC as well as many other famous athletes.

Non-fungible tokens can fundamentally change the way fans interact with sports and their favorite teams.

The formation of Metaverse, driven by NFTs, digital assets and wearable devices, created a crossover between physical and virtual worlds.

Deloitte said in the report that the opportunity of sports-related NFT could be worth $2 billion in 2022.