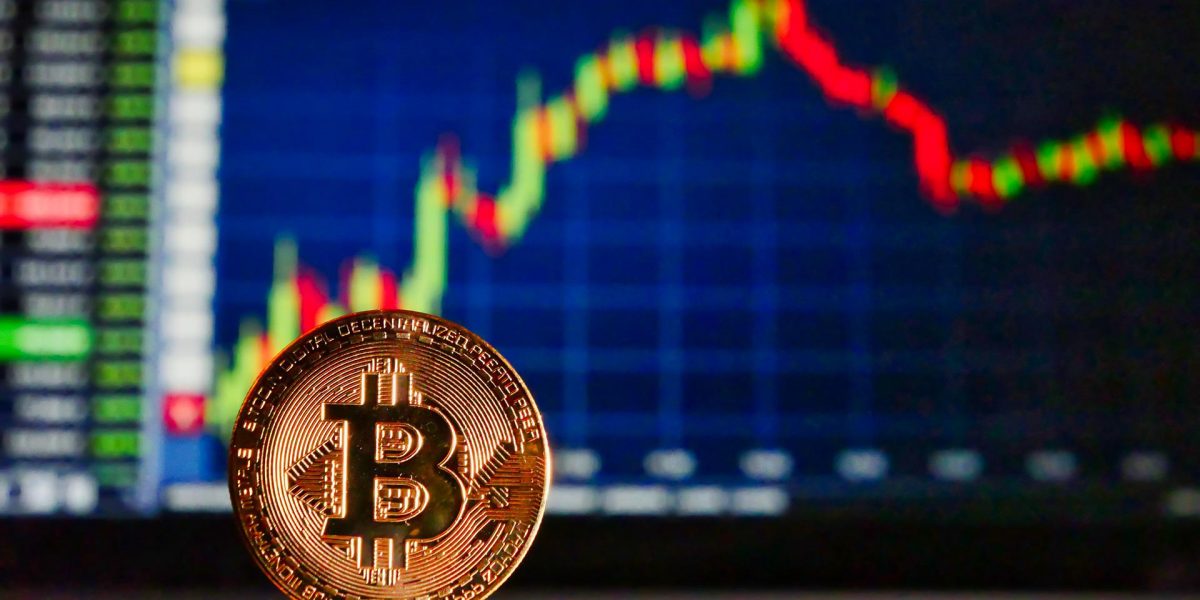 Despite putting up a spirited bullish run last week, Bitcoin fell by over 11 percent upon tapping $22,600 on Tuesday following an 8.3 percent increase in the  Consumer Price Index (CPI) index last month. Recently, the largest cryptocurrency by market capitalization was trading at $20,147 across major exchanges after a 2.98 percent drop in the past 24 hours with Ethereum trailing behind at 1,587 after a 0.49 percent drop. The plunge, which was reflected across other cryptocurrencies and stocks also saw over $69 billion (about 7 percent) wiped from the global cryptocurrency market cap.

Despite inflation cooling down in various sectors,  investors are worried that the high CPI figures may force the Fed to raise interest rates by at least 0.75 percentage points during its Federal Open Market Committee (FOMC) meeting next week, to bring down the stubbornly high inflation.

Recently, Fed chair Jeremy Powell stated that they would “ keep at it until we are confident that the job is done”. Further, he warned that the bank’s next attempts at bringing down inflation would “also bring pain to households and businesses.”  By Wednesday, traders on the Chicago Mercantile Exchange (CME) had priced in a 32 percent chance of a 100 basis point rate hike by the Federal Rate in September, depicting a drastic rise in pessimism towards the market.

Where next for Bitcoin (BTC)

Bitcoin’s sentiments have also turned negative with experts predicting that the price will plunge further. Popular Bitcoin on-chain analyst Willy Woo believes that Bitcoin is yet to bottom out. On Wednesday, the pundit posited that the market was yet to feel the same market pain as prior bottoms.

“We have only reached 52% of coins being underwater so far. Prior bottoms were 61%, 64%, 57%.” Woo tweeted, sharing a “Bitcoin cost basis density map” showing supply in profit was yet to drop to prior levels.  According to him, although history does not need to repeat itself,  failure by 60 percent of the supply going underwater could spell a further plunge in price to  $9,100.

Accordingly, with the price-breaking Mid-June to Mid-August uptrend channel, some experts are assuming that BTC will continue its downtrend from here. So far, Inflows of demand have also proven insufficient to absorb the bearish pressure. According to Glassnode “the battle is now in defense of the $20kKregion”.  In its latest weekly report, the firm has also warned that it may take several months before Bitcoin finds a soft landing suggesting the bear market cycle could drag into 2023.