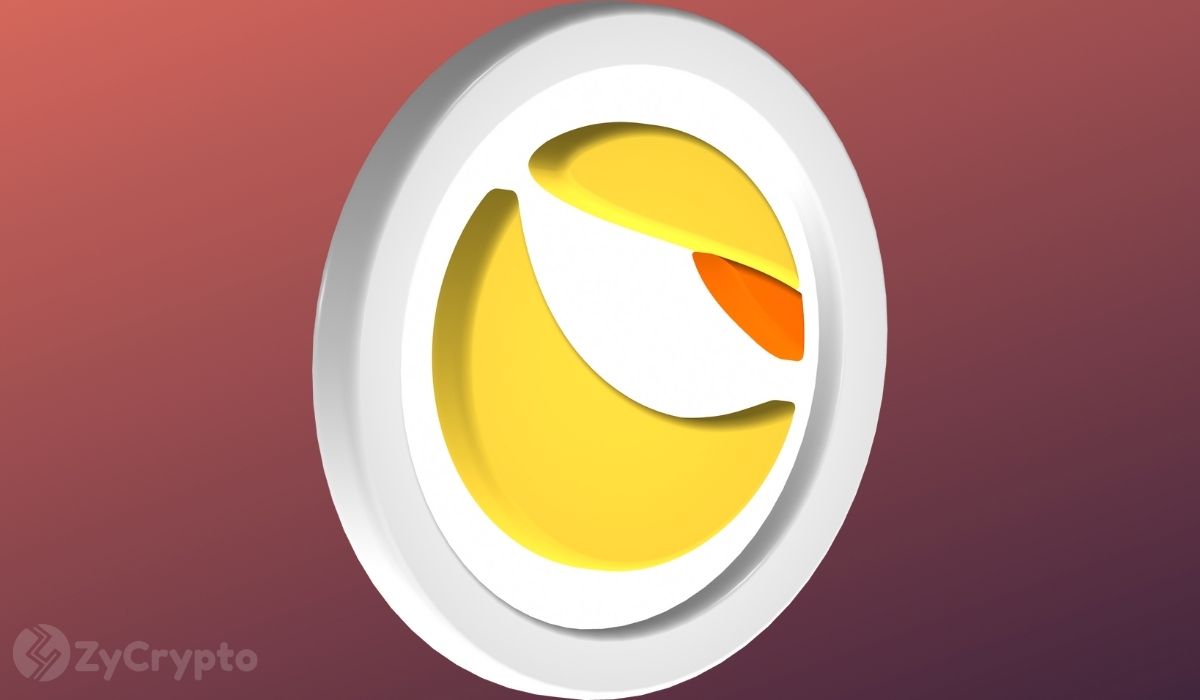 Amid the uproar caused by TerraUSD (UST) de-pegging, the project’s co-founder Do Kwon appears to have nerves of steel as he remains unfazed by all the chaos. He claims that the in-house legal team resigned solely because it was a difficult time and not because there was any “shady” dealing going on.

Last week, the space was awash with reports that Terra’s founder Do Kwon was on the verge of being prosecuted for tax evasion in South Korea and rumors swirled that the company moved headquarters to Singapore just days before the crash.

When quizzed about the matter, Do Kwon replied that the “timing was purely coincidental” and he had been making plans to move to Singapore since 2021 as stated in multiple interviews and podcasts. On the issue of tax evasion, he said, “we have no outstanding tax liabilities in Korea” and described the allegations as mere gossip.

It appears that the project might not donate any of the profits to top up the compensation plan as suggested by a community member. Kwon stated that this is because the firm is “down $30 billion this year” and has sold all the Bitcoin holdings except 313 BTC in a valiant attempt to save UST.

A large majority of users have been making calls for a LUNA burn and a community member took advantage of the Q and A session to quiz Kwon over his lack of interest in the burn plan.

“How would I burn Luna exactly?” Kwon asked. “I don’t own the Luna millions of people are holding, and we control less than 0.1% of the supply.” However, he went ahead to provide an address for users still interested in burning LUNA to send tokens but warned that “nothing happens except that you lose your tokens.”

Claims of no wrongdoing

Kwon averred that there are no plans to release trade logs because Terra does not control the trade logs of its trading partners but still assured the community that there was no shadiness of any kind during the implosion.

“No VCs were allowed to cash out anything – no backroom deals of any kind exist,” said Kwon. “We are trying to see if we can name the counterparties in the trades but confidentiality will need to be waived for us to be able to do this.”

With the threats of both civil and criminal lawsuits in South Korea, it is difficult to see how Kwon plans to save his creation but has assured investors that he remains unfazed.

Last week, Kwon proposed forking a new blockchain out of the embattled Terra without the algorithmic stablecoin, UST. The plan will see developers and holders airdropped with the Terra (LUNA) 2.0 tokens with both IBC DEX and CEX indexed in the snapshot.

Do Kwon’s proposal to create a new Terra blockchain without an algorithmic stablecoin has now been approved by the Terra community.

As ZyCrypto reported earlier, the new chain would completely cut out the beleaguered UST algorithmic stablecoin and focus on decentralized finance (DeFi) applications. The existing chain would continue as Terra Classic and holders of LUNA on this chain would receive an airdrop of the new chain’s token. Notably, Terra will be community-owned in that Terraform Labs will not be a part of the airdrops.

The new blockchain, as well as the new LUNA token that will be airdropped to former UST and LUNA investors, will go live on Friday.