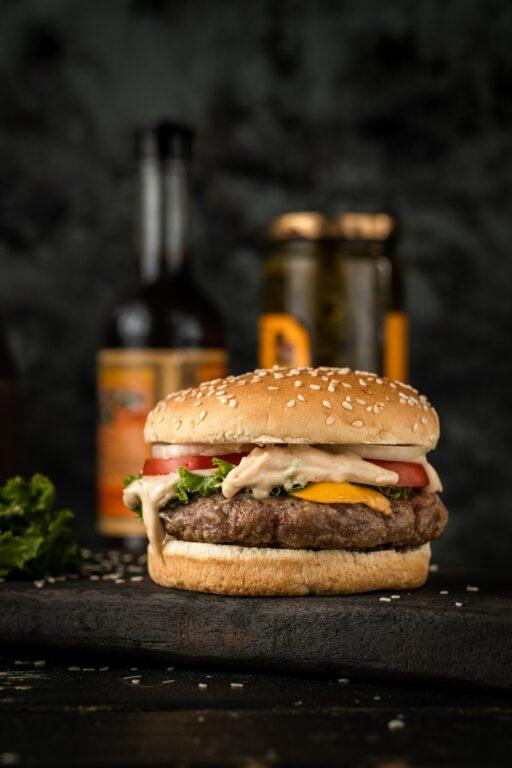 A cryptocurrency-based restaurant has opened in Dubai and is accepting payments in every major cryptoasset for food based on the meme-inspired cryptocurrency Dogecoin ($DOGE). The restaurant is a virtual one available through delivery.

According to Timeout Dubai, the virtual restaurant was launched by Rocket Kitchens, a chain of virtual restaurants, and its menu was “carefully curated by top chefs” to serve all-American favorites including signature beef, chicken, and mushroom Swiss burgers, among others.

The virtual restaurant reportedly accepts payments in all major cryptosassets, including $DOGE, $BNB, $CRO, $XRP, $USDT, and even rival meme-inspired cryptocurrency Shiba Inu ($SHIB). The restaurant is reportedly looking help boost crypto adoption in the UAE, with its founders being early DOGE adopters.

According to the outlet, the virtual restaurant was even founded using profit from the founders’ early bet on the meme-inspired cryptocurrency DOGE.  It’s worth noting, however, that Doge Burger is not the first restaurant in the UAE to accept cryptocurrency payments, with some enabling the option as far back as 2014.

The restaurant is opening shortly after Tesla CEO Elon Musk and DOGE co-creator Billy Markus pushed McDonald’s to accept the meme-inspired cryptocurrency as a payment method.

As CryptoGlobe reported, Musk said on social media he would eat a Happy Meal on TV if McDonald’s accepted DOGE payments, in a push that saw several celebrities join in. In response, McDonald’s jokingly said Tesla would have to first accept “grimacecoin” first, a move that led to several fake grimacecoins seeing price explosions.

While the push did not work, rival fast-food chain MrBeast Burger, an American delivery-only fast-food chain founded by internet personality Jimmy Donaldson (AKA MrBeast), has tweeted at Elon Musk saying it will “work on” accepting the meme-inspired cryptocurrency if it got a retweet.