Home News Dogecoin core developer steps down from the project 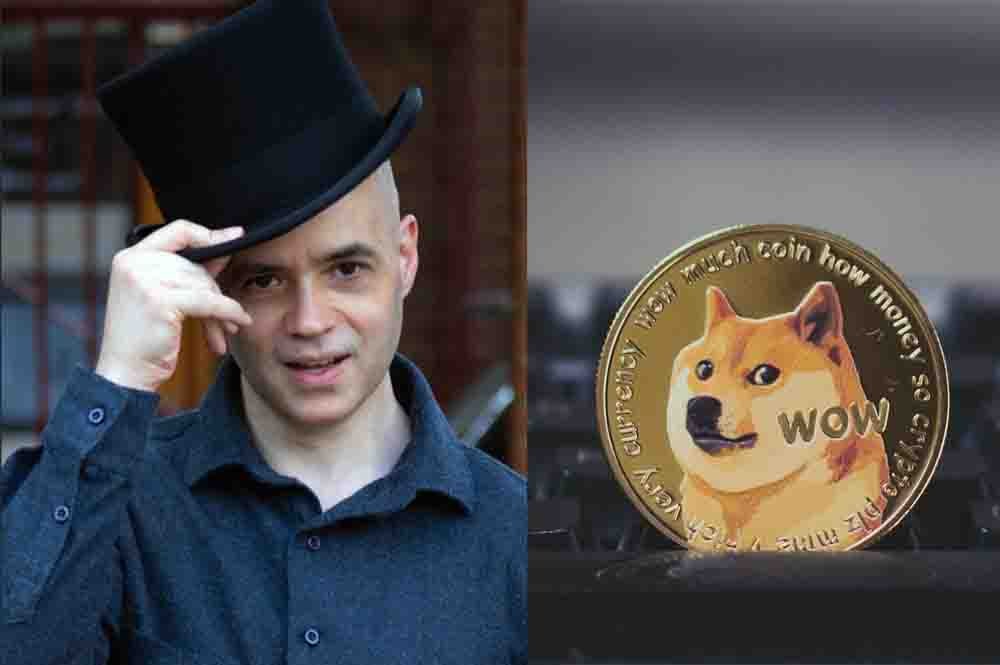 Dogecoin Foundation core developer Ross Nicoll has announced he is stepping down from the project due to what he termed as being ‘overwhelmed’.

In a letter published on February 16, 2022, Nicoll stated that he is overwhelmed with stress and a possible conflict of interest. He noted that the conflict might emerge since his day job employer is shifting to the blockchain scene.

However, Nicoll said that he will remain as an advisor to Dogecoin as part of facilitating a smooth transition, for the next four to eight weeks.

Nicoll added that despite contributing to the growth of Dogecoin, the main concern was from unknown third-party entities who claimed to be the meme coin’s core developers.

Over $450 billion wiped from crypto market in 2022 as outflows continue
Crypto experts bet on Cardano to surpass $8 by the end of 2025
Canadian trucker receives $8,000 in Bitcoin during a livestream

He noted that several trademarks were being registered under Dogecoin which was the main challenge in 2021. Nicoll added that the Dogecoin community should work together to avoid exposing the foundation to legal risks.

“The Foundation is operating in an extremely challenging environment, where every step of the way simple processes are significantly more complex than they should be, but it is moving forward,” said Nicoll.

Since rising to prominence over the last year, Dogecoin has received criticism for lacking utility. However, with the increasing interest from investors, the developers embarked on improving the network to drive adoption.

One of the key developments is the shift to energy-efficient Proof-of-Stake technology. As reported by Finbold, Ethereum co-founder Vitalik Buterin revealed that he is helping the meme coin with the shift towards PoS.

The coin’s popularity is highlighted by a research that showed more countries are embracing Dogecoin. As of December 2021, the United States ranked as the most pro-Dogecoin nation in the world. About 31.6% of cryptocurrency holders in the U.S. own the coin. Australia ranks second at 29% followed by Norway with 27.4%.

Dogecoin has not been spared from the crypto market volatility that has affected most assets. By press time, the token was trading at $0.13, with losses of over11% in the last seven days.

Although the hype around meme coins appears to have cooled down, Dogecoin is still targeting another record high banking of factors like increased adoption.

On the way to another all-time high, regaining the $0.5 mark will be crucial. There is a possibility DOGE might hit $0.5 mainly driven by factors like  interest from investors.