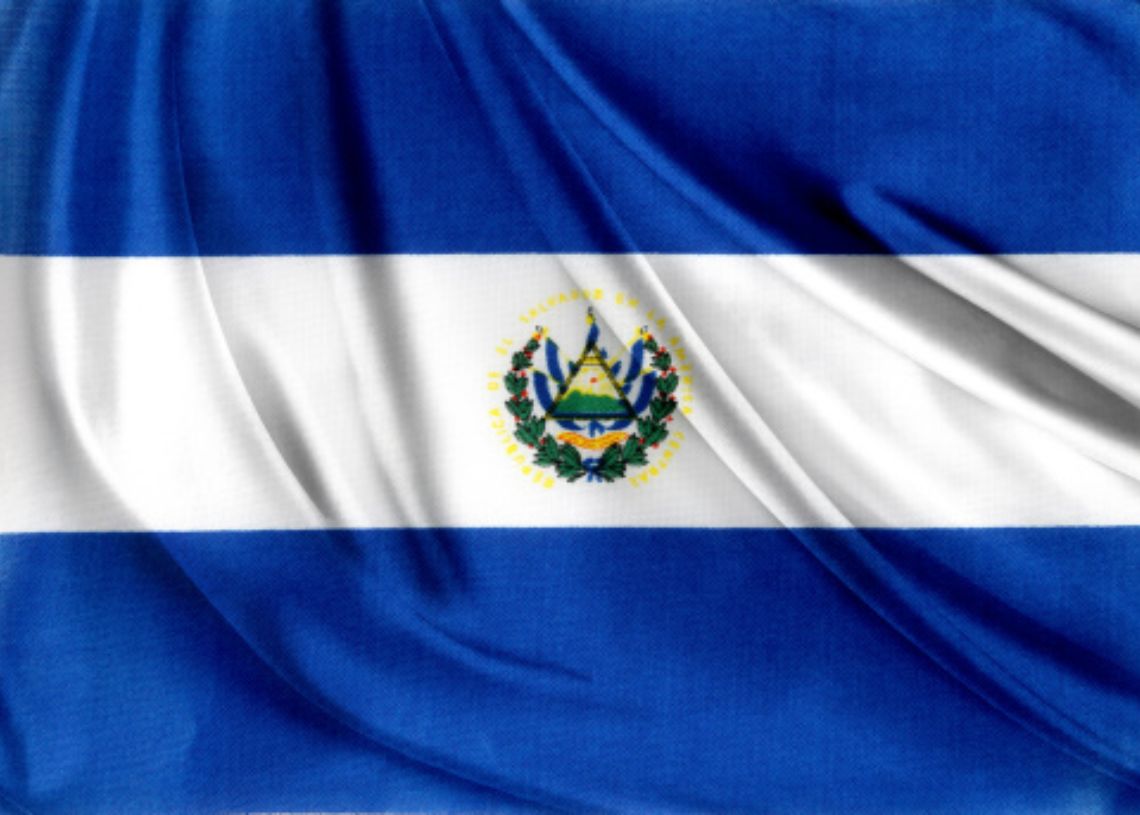 El Salvador is celebrating its first anniversary as the only country to adopt Bitcoin as a legal tender on September 7, 2021, after its president Nayib Bukele implemented the famous Bitcoin rules.

El Salvador’s One Year of Ups and Downs

In addition, the government also promoted Bitcoin as a vehicle for attracting international investment, creating new jobs, and reducing the country’s dependency on the USD.

However, considering the crypto market bloodbath, El Salvador did not convince critics that the country had gained from its action. And Bitcoin lost more than 60% of its value when the government approved it as a legal tender. The question on the minds of many is: What is the real benefit of Bitcoin adoption to the country’s economy?

According to CoinGecko data, one year ago, Bitcoin was trading at roughly $46,000. The government bought its first Bitcoin on September 6, 2021, when it purchased $10.36 million worth of BTC.

However, the previous purchase paled in comparison to the current value of the token. Bitcoin dropped below $19,000 on September 6, 2022, and currently trades at $18,806. This indicates a drop of over 64% in the past year.

Data from El Salvador’s Bitcoin Reserve shows that the value of all the 10 BTC purchases has dropped significantly.

So far, the Central American nation has bought 2,281 BTC worth $62 million. This is less than the country’s spending to buy its current digital assets.

However, the finance minister, Alejandro Zelaya, has previously remarked that the country is yet to experience any losses on its assets despite the price drop.

The ongoing price fluctuations and the crypto bear market have made some experts view El Salvador’s Bitcoin project as a failure. However, some industry players noted that the project had achieved modest success in terms of El Salvador’s financial outlook.

Advocates for adopting Bitcoin cited the positive impact on the country’s economy as many underserved groups of people cannot access financial services. Moreover, since the official adoption of Bitcoin, transaction costs have reduced significantly.

According to BitTorrent’s Bram Cohen, the number of benefits Bitcoin adoption has on a country’s economy cannot be correlated with the money it generates. Still, the initiative has forced banks to drop their rates due to the emergence of cheaper alternatives in El Salvador.

Commenting on the impact of crypto transactions, the El Salvador Central Reserve Bank noted that it has rapidly aided remittances into the country. According to the central bank, Salvadorians have sent over $50 million in remittances from January to May 2022.

It is worth noting that El Salvador’s Bitcoin regulations have attracted massive foreign investment. Meanwhile, tourism in Q1 of 2022 spiked 82% as over one million tourists visited the country this year.