Home News El Salvador’s launch of Bitcoin Bonds delayed to end of the year, here’s why 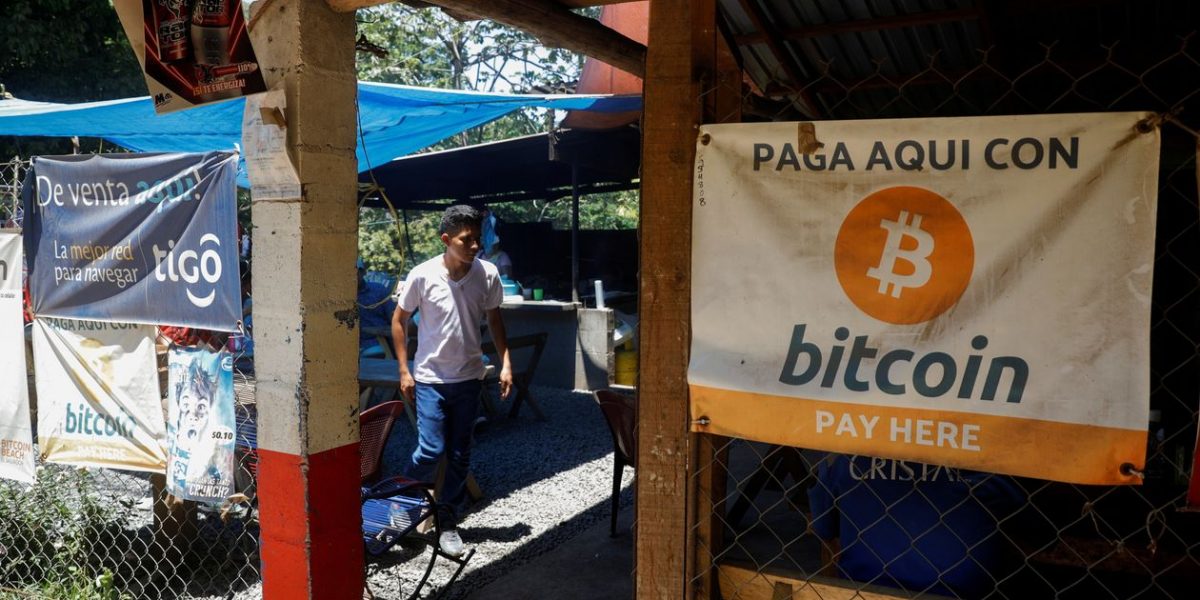 It has been almost one year since the Latin American country of El Salvador made Bitcoin a legal tender. El Salvador became the first country in the world to take such a call and has been also stacking Bitcoins as part of its national reserves.

However, the launch of El Salvador’s Bitcoin bonds has faced multiple delays this year. El Salvador introduced its Bitcoin bonds last year raising $1 billion. The Latin American country said that they will use these funds to build the “Bitcoin City” and also in purchasing additional Bitcoins.

The Bitcoin Bonds were earlier slated to launch in the first quarter of 2022. However, citing unfavorable market conditions and geopolitical risks, El Salvador decided to postpone them until September 2022. But now it seems that the Bitcoin Bonds will have to wait a little further to see the light of the day.

Earlier this week, Bitfinex and Tether chief technology officer Paolo Ardoino revealed that El Salvador could delay the Bitcoin Bonds to the end of the year. Bitfinex is currently the key infrastructure and technology partner of the El Salvador government. It is responsible for processing transactions from the sale of Volcanic tokens.

The Bitfinex CTO further confirmed that the final draft of the bill is ready and will be passed in the next couple of weeks. Ardoino noted:

We are confident that the law will obtain approval from Congress in the coming weeks, assuming that the country has the necessary stability for such legislation to pass.

Bitfinex Securities El Salvador “will apply for a license to operate under the El Salvador digital securities regulatory framework once this is passed into law”.

Speaking to CoinTelegraph, the Bitfinex CTO revealed the reason behind the current delay. Ardoino attributed the delay to the current internal security issues in El Salvador. He said that most of the government’s resources remain focused to confront the scourge of gang violence. Thus, “the delay in the launch of the Volcano Token has to be viewed in this context”.

Several crypto market pundits have pointed out the drop in investors’ interest amid the market collapse this year. Furthermore, as the Fed hints at quantitative tightening measures ahead, the selling pressure on cryptocurrencies continues.

But Ardoino remains confident that irrespective of the market conditions, Bitcoin Bonds would continue to garner investors’ interest. The Bitfinex CTO believes that El Salvador’s Bitcoin Bonds hold the potential to accelerate BTC adoption. In an interesting analogy with memcoins, the Bitfinex CTO said:

When you consider that the memecoin, Dogecoin, was able to obtain a market capitalization of $48 billion, there is clearly enough investor appetite in the digital token economy to support a $1 billion Volcano.