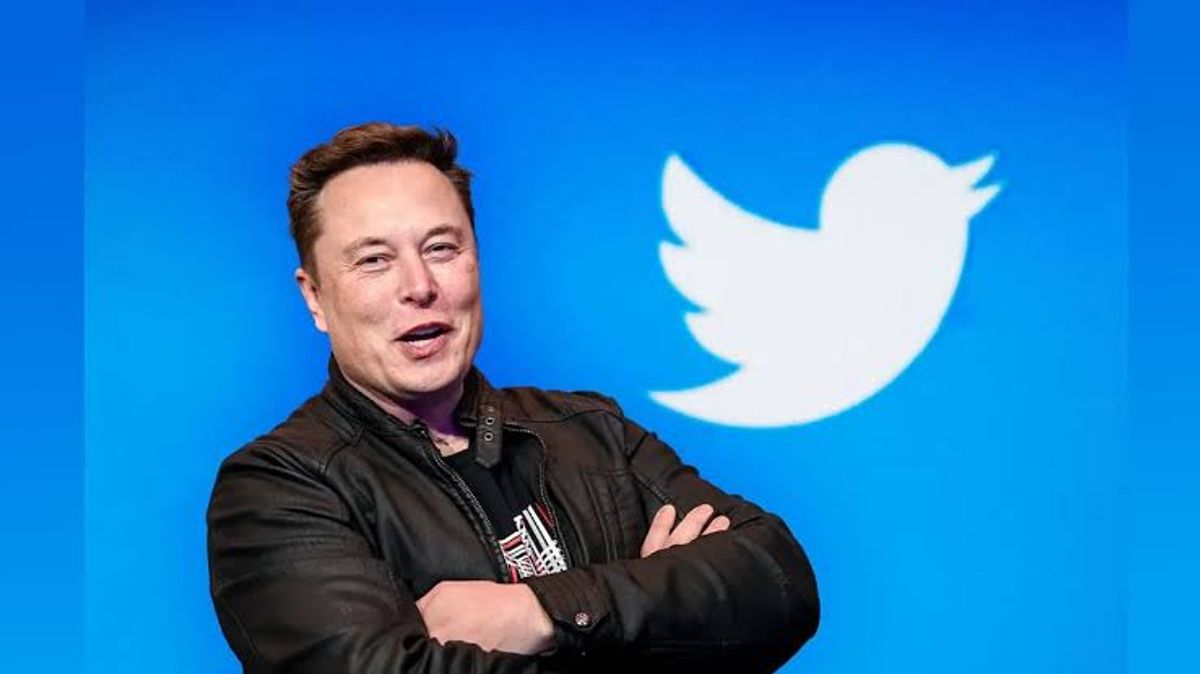 After Elon Musk expressed his displeasure with Twitter’s data on bots and spam accounts, the company agreed to share more information with him.

Twitter provided additional information on bots, including real-time API data, which is probably all Elon Musk needs to move forward with the $44 billion acquisition offer, as reported by Business Insider.

The statistics on daily active users is not sufficient, according to a letter Musk’s attorneys delivered to Twitter, according to sources. Elon Musk requires more information because his staff was unable to analyze bot accounts.

Earlier, Elon Musk had threatened to end the relationship with Twitter if the social media company did not reveal information about bot accounts.

While maintaining that less than 5% of accounts on Twitter are bots, Twitter published data on daily active users and bot accounts.

Some business experts think Elon Musk is trying to paint Twitter as being non-compliant by making constant data requests. He does this to try to get the acquisition transaction renegotiated at a lesser price.

Musk thinks Twitter has more than 20% bot or spam accounts, and that Twitter’s claim that this number is less than 5% is untrue.

He therefore decided to postpone the Twitter deal until he had a firm understanding of how many of these accounts there were.

Prior to a more significant stock market correction, he had already agreed to purchase Twitter for $54.20 per share.

The company’s shares are currently trading for less than $39. Twitter may sue Musk in the event that he backs out of the agreement.

The deal is a top priority for the board of directors of Twitter. Even more, the board has advised Twitter shareholders to vote in favor of the transaction.

To approve the agreement, a special shareholders meeting will be conducted in late July or early August.

The new information includes a stream of Tweets and user activity on the site, also accessible to developers through Twitter’s developer platform.