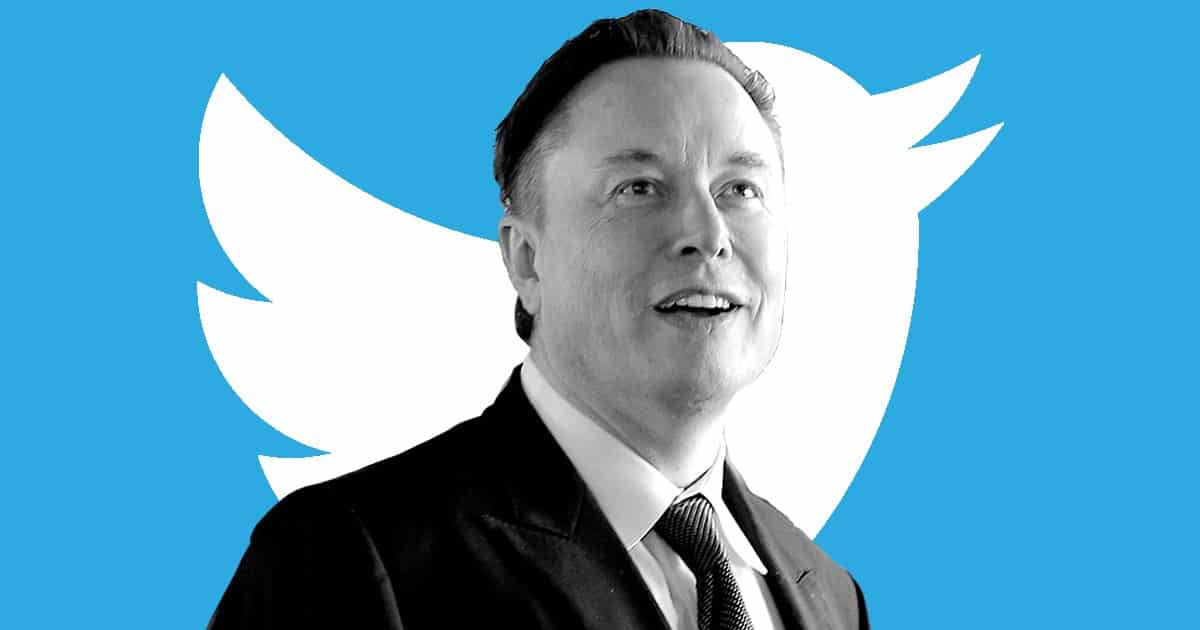 Elon Musk recently acquired a 9.5% stake in social media platform Twitter and joined the board last week. The tech billionaire has been serious about improving Twitter and preventing the influence of scammy accounts and bots on the platform.

To get away with it, Elon Musk earlier today tweeted about having a monthly subscription for Twitter Blue that would give authentication checkmarks to individuals. However, this is different from the verification of official accounts or public figures. Musk tweeted:

“Everyone who signs up for Twitter Blue (ie pays $3/month) should get an authentication checkmark. But should be different from “public figure” or “official account” checkmark.”

Besides, Twitter Blue will come with a bunch of other features. This includes undo tweet option, bookmark folders, and readers mode, among others. Musk believes that the monthly $3 subsciption will “massively expand the verified pool & make bot armies too expensive to maintain”.

The tech billionaire said that Twitter needs to reduce its dependency on the power of corporations to pay for ads. This would help it break free and take more user-centric decisions.

Tech billionaire Elon Musk has been a vocal supporter of Dogecoin (DOGE). On Friday, April 8, Musk managed to pump the DOGE price for a short while by featuring Dogecoin’s Shiba Inu dog mascot in the “Cyber Rodeo” event during the launch of Tesla’s new gigafactory.

Furthermore, Elon Musk said that Tesla is working on futuristic charging stations wherein he will allow users to pay in DOGE. Musk’s support helped Dogecoin to become on of the top ten largest digital assets by market cap.

Just when Twitter announced its ETH tipping featrure on the platform, Dogecoin founder has also proposed a similar feature for DOGE. With Musk on board, it could very much be possible.