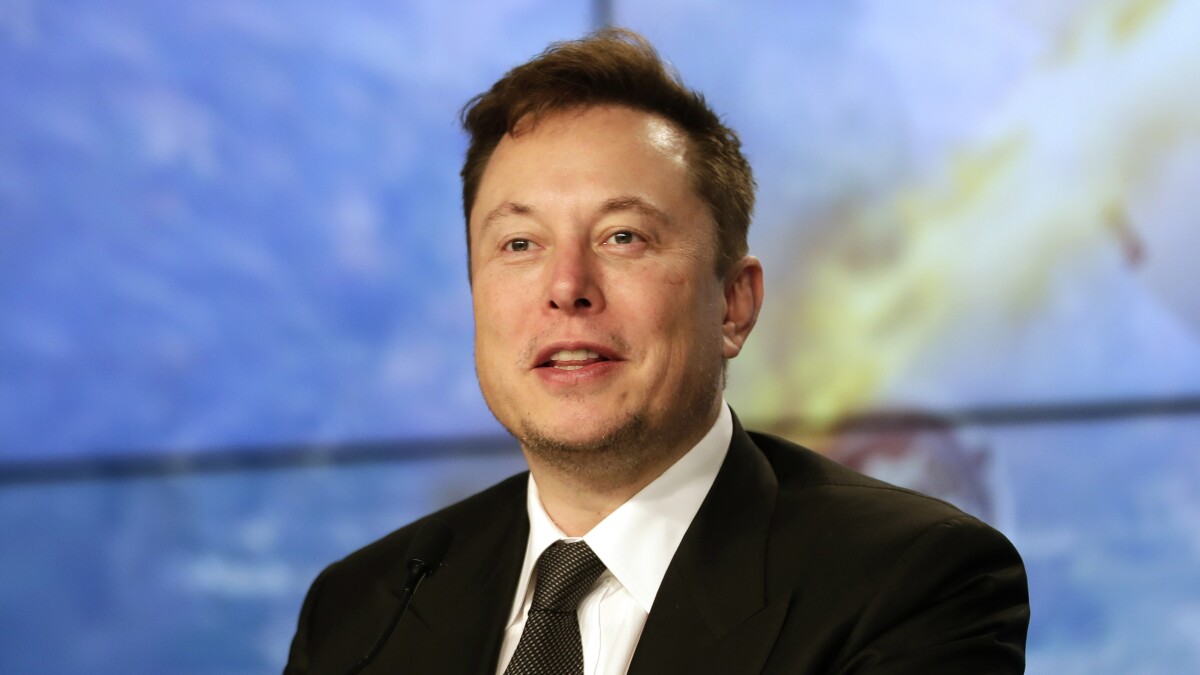 The Ukrainian war, China’s zero COVID policies, increased inflation and interest rates by the United States Federal Reserve are all pointing towards the US economic recession.

On the other hand, Elon Musk, Tesla and SpaceX CEO was on the All-in podcast published on Monday talking about the US economy.

When he was asked if the US economy was in recession, Elon Musk said that we are probably in a recession and this recession is about to get worse. He also said that :

These things will definitely pass and the boom time will pop up again. This will probably be tough for some and this might go on for a year, or may be 12-18 months.

Further Elon Musk added that 12 to 18 months is basically the minimum amount of time required for the correction to happen. The fear of recession was ignited due to the Federal Reserve tightening the monetary policies to control the inflation.

While giving his opinion, Elon Musk said that recession is not a bad thing and stressed that he has been through a few of them during his public companies day.

While talking about the increasing prices due to money printing, Tesla CEO quotes that the main reason for inflation is the government printing zillions of money and says it’s super complicated.

Right now Elon Musk is in the mid of a Twitter takeover where he has offered the social media giant about $44 billion and Twitter has accepted the offer, yet the deal is on hold.

Even Musk also indicated that he may seek a lower price for a Twitter deal and said there might be at least four times more fake accounts than what the companies have said.