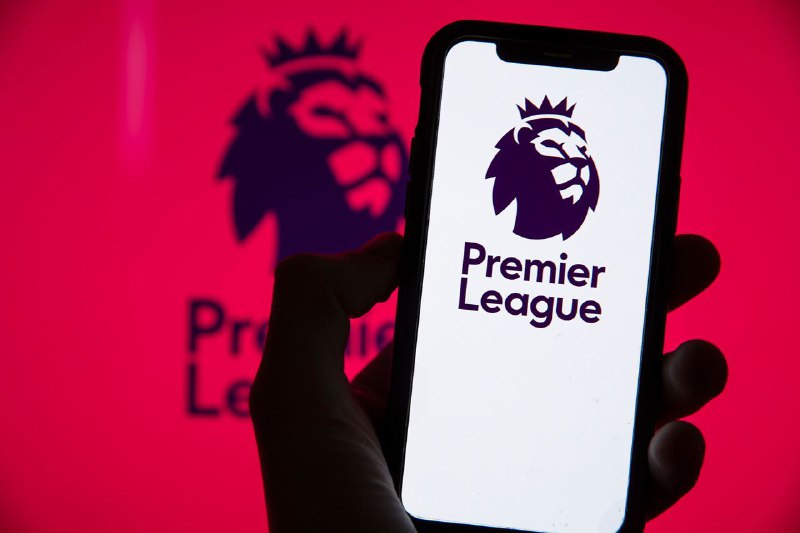 More global brands are increasingly showing interest in non-fungible tokens (NFTs) and the metaverse as part of opening more avenues to connect with fans.

In this line, the English Premier League (EPL), one of the most-watched sports leagues globally, is the latest entity to venture into the metaverse with two filings before the United States Patent and Trademark Office (USPTO).

The Premier League’s entry into the metaverse was revealed by licensed trademark attorney Michael Kondoudis through his Twitter account on June 6. The application entails the league’s name and “lion head” logo, alongside the “loving cup trophy” logo.

The trademark filing was made on June 1, 2022, and the USPTO confirmed the application had met all the necessary requirements.

It can be perceived that the football league has the intention to venture into other sectors like NFTs, cryptocurrencies, digital tokens, digital collectibles, digital trading cards, digital art, crypto trading, virtual footwear, clothing, headwear, and sportswear.

“The Premier League is regularly watched by more than a billion people, so the value attached to the brand is substantial. These filings represent a logical step to protect the brand in today’s economy, which includes virtual and crypto elements, and tomorrow’s virtual economy in the metaverse,” Kondoudis said.

Similarly, the world football governing body FIFA filed for a trademark like the premier. Kondoudis noted that the number of sports entities getting into the metaverse would likely keep surging, especially in the next 12 months.

According to the lawyer, the shift is a realization by the sports brands that they need protection in the metaverse as the concept continues to develop.

Furthermore, sports personalities are also getting into the NFT and metaverse space. As reported by Finbold, professional basketball player Kevin Durant from the Brooklyn Nets of the National Basketball Association (NBA) filed for 26 NFT and metaverse applications. The application was made with the player’s Venture Capital firm, Thirty Five Ventures LLC.