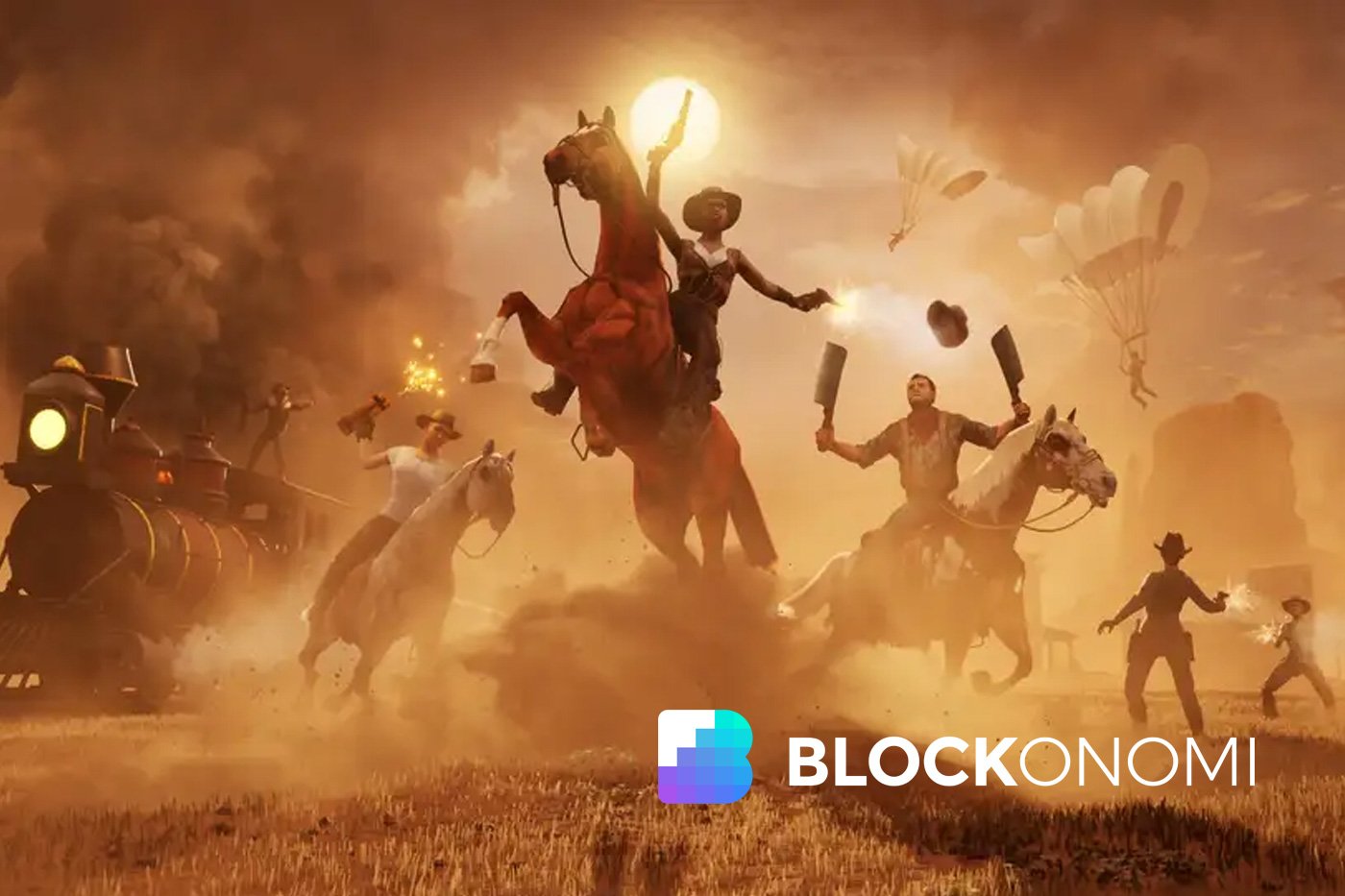 Gala Games announced Monday that Grit was officially listed on Epic Games Store. It’s not only a bing thing with the developer but also marks a milestone of Epic Games – Grit is the first blockchain-enabled game to launch on the Epic Games Store.

The game is open for Windows PC players to join. Despite the early introduction, Grit is scheduled to launch later this year on Unreal Engine. The game also sets up NFT assets in advance so that players can freely buy and sell in the game.

#Galaverse attendees were all airdropped their insane Epic Chest for @FightWithGrit! 🔥

I believe only 500 are in existence pic.twitter.com/i3laLOpOUz

Loads of NFT Games Out There

On June 6, Gala Games announced its partnership with Epic, which is one of the initial steps for the game listing on Epic Store.

The game itself was previously created by team Grit, which explains why it also appears on Steam. However Steam does not see Grit as reference to Web3, crypto, or the blockchain. Epic’s partnership with Gala Games marked the official launch of GRIT.

Despite the fact that every Gala product now available on the company’s website is in beta, development, or test, Gala CEO Gala stated during her presentation that the platform will eventually host other blockchain games.

GRIT, according to the original simulation, is a game in which players can engage in shooting and riding NFTs in the wild west.

Before Grit, the Gala Music platform and the release of the NFT Spider Tanks game are the latest developments of the team.

John Osvald, President of Games, commented on the partnership with Epic Games:

“The guys from Epic Games are pioneers and visionaries in the gaming world. The arrival of titles like this on the Store gives them credibility. Easy access to Web3 titles represents a game changer for all users who have not yet seen how digital ownership can enrich the gaming experience.”

The Metaverse is Here

The concept of NFT is creating countless contradictions in the world of gaming. The NFT titles were once considered as something relatively remote, not really big enough to create a trend for everyone to pay attention.

But over time, the effects of the pandemic as well as the boom of NFTs, NFT games became more explosive than ever, especially in terms of quantity. This partly led to the interest of major players in the industry such as Ubisoft, Epic Games or Tencent.

The launch of Grit, however, has not met the expectation of the gaming community.

The game was quickly put in comparison with other popular game titles and did not receive positive feedback.

A Twitter user commented that in fact, there’s not much to distinguish GRIT from a survival game with no NFT element. This account even said Grit was a worse version of Red Dead Redemption, another popular game title developed by Rockstar San Diego and published by Rockstar Games.

The lack of quality is also another major point of complaint, making it far from a landmark in Web3.

The controversy, in fact, represents the two main streams of opinions of gamers about the NFT games.

While traditional gamers believe that NFTs at the present time are mainly a form of investment and lose the traditional values ​​inherent in the game industry, the opposite party asserts that NFT is here to stay and will shape the gaming future.

It also symbolizes the opposing reactions towards the NFT trend of Epic Games and Steam. If Valve (Steam owner) has decided to ban all games with blockchain elements that are allowed to be sold on its store, Epic is ready to accept them all.

Basically, the game’s mission is entertainment, instead of making money like the way many NFT titles are used to attract players. Current NFT games still need to undergo different stages of development to fulfill that mission.