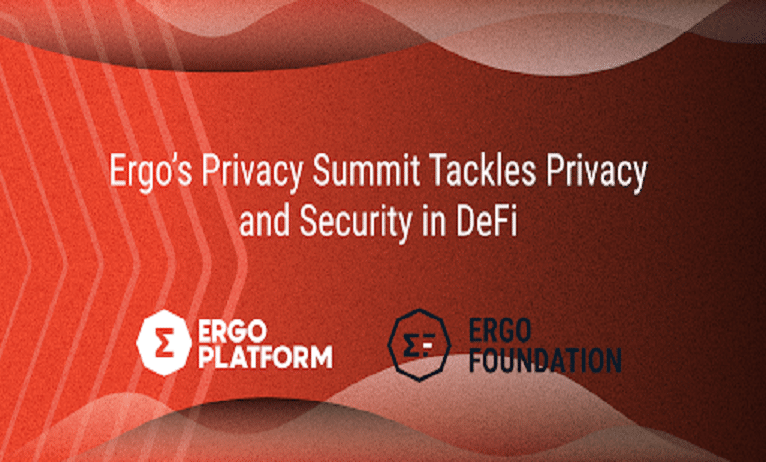 After the economic crisis of 2008, trust in financial institutions and governments fractured. At the same time, Satoshi proposed a new financial system rid of government and central bank control. The technology would cryptographically record transactions on a decentralized ledger known as blockchain technology to achieve this monetary system.

Today, blockchains are worth over $1 Trillion and have attracted institutional investors, mainstream media attention, and even government interest. While growth continues towards adoption, discussion around privacy and security has become increasingly prominent in the industry.

To protect the identity of users, identities on a blockchain are represented by a wallet address. The wallet address is a string of hexadecimal numbers unique to every user and is used to send and receive cryptos; a wallet address is the first privacy feature of the technology and is often called a pseudo-anonymous feature.

Additionally, decentralized wallets have sustained a rise with the popularization of decentralized finance (DeFi). Decentralized crypto wallets allow users to control their private keys and wallet information. Users can avoid the know-your-customer regulatory mandates imposed on centralized exchanges with these wallets.

Over time, there have been several additions to blockchain security solutions such as two-factor authentication, anti-phishing software, and cold storage wallets. These solutions help to secure a user’s private keys.

Ergo is an open-source blockchain network that draws and implements years of research in blockchain technology. Ergo has pioneered the Proof of Work extended UTXO model, an improved, smart-contract enabled version of Bitcoin’s UTXO. Implementing smart contracts on UTXOs has led to new finance tools (dApps) on Ergo’s decentralized network.

One such dApp is Ergomixer, the first non-custodial decentralized privacy mixer in Blockchain. Ergomixer is a privacy solution that allows users to send or receive tokens on Ergo without revealing their crypto wallet details, such as wallet address or wallet balance. The non-custodial mixer uses Ergo’s Sigma Protocols to protect user identities when utilized.

After hosting a privacy week in February, Ergo recently concluded a privacy summit. The panel involved key stakeholders in Blockchain and spanned through February 17-23. Ergo’s privacy summit tackled issues bordering around privacy and security, how it affects Ergo and decentralized finance.

One of the keynote speakers and co-founder of Ergo, Alex Chepurnoy (also co-founder of Smartcontract.com), discussed the potentials of Ergo and its existing use cases. He also invited developers and blockchain enthusiasts to build and participate in Ergo’s future. Visit Ergo’s YouTube channel to catch up with some exciting subjects from the summit!