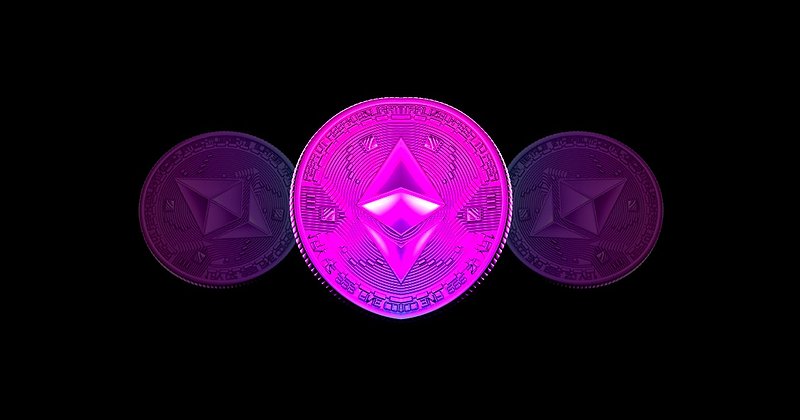 Ethereum is set to replace its consensus algorithm from Proof-of-Work to Proof-of-Stake on September 19, should things go well.

Ethereum developer superphiz.eth noted in a tweet that the timeline “isn’t final,” however, according to the published tweet, the network will be upgraded two weeks after the Bellatrix update will also undergo the Merge.

The cryptocurrency community has been waiting for the Merge for a long time since the developers repeatedly delayed the update due to technical issues. Now, the community seems to be ready for the final countdown as the price of ether (ETH) amid the news jumped by 13% to $1,300.

Michael Saylor: Ethereum is a Security

Earlier in January, the Ethereum ecosystem rebranded its terminology from “ETH 2.0” terminology into “consensus layer.” According to a blog post, the developers decided to rebrand the ecosystem as its initial terminology created “a broken mental model for new users.”