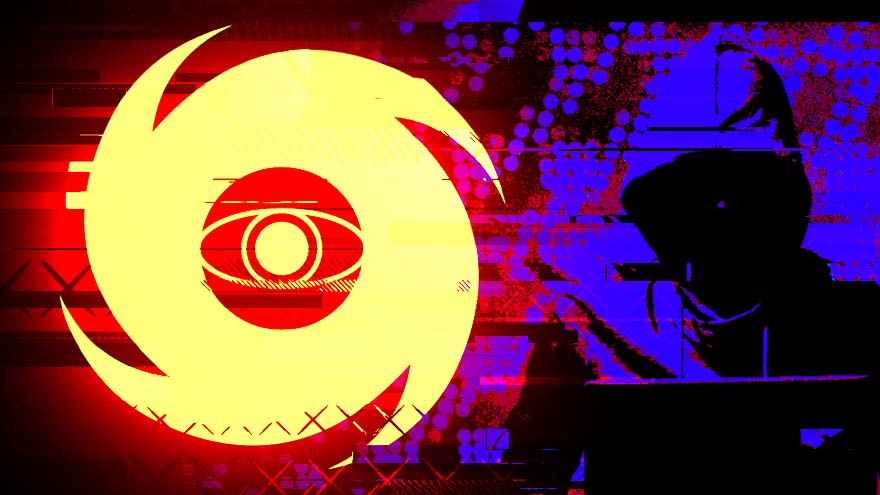 The state-sponsored hacking group, which the U.S. government also holds responsible for the 2017 WannaCry ransomware campaign, is one of 24 addresses banned by the service, which obscures the provenance of Ethereum transactions..

The sanctions list also includes addresses controlled by a Russian ransomware group, an exchange that the U.S. Treasury says helped ransomware groups launder money, and a number of Russian nationals, The Defiant determined after cross-referencing data from Chainlink’s oracle with the OFAC sanction list.

Maddie Kennedy, head of communications at Chainalysis, told The Defiant that Chainalysis uses its own research to add “other addresses we have identified as associated with sanctioned actors beyond what was included on the SDN list.”

The company alerts its customers, such as crypto exchanges and government agencies, when Tornado Cash indirectly exposes them to sanctioned addresses.

“Maintaining financial privacy is essential to preserving our freedom, however, it should not come at the cost of non-compliance,” tweeted Tornado Cash on April 15.

“[Financial freedom] should absolutely come at the cost of non-compliance,” tweeted Bruno Skvorc, founder of NFT startup RMRK. “Time to deploy a tornado fork to avoid sanctions,” tweeted another commenter. Tornado Cash could not be reached for comment.

While traders couldn’t access the tokens through Uniswap’s website, they could still swap the banned tokens through decentralized exchange aggregators or Etherscan.

So, with any luck, an upstart Ethereum developer could fork Tornado Cash’s front end before Lazarus gets around to its next crypto heist.