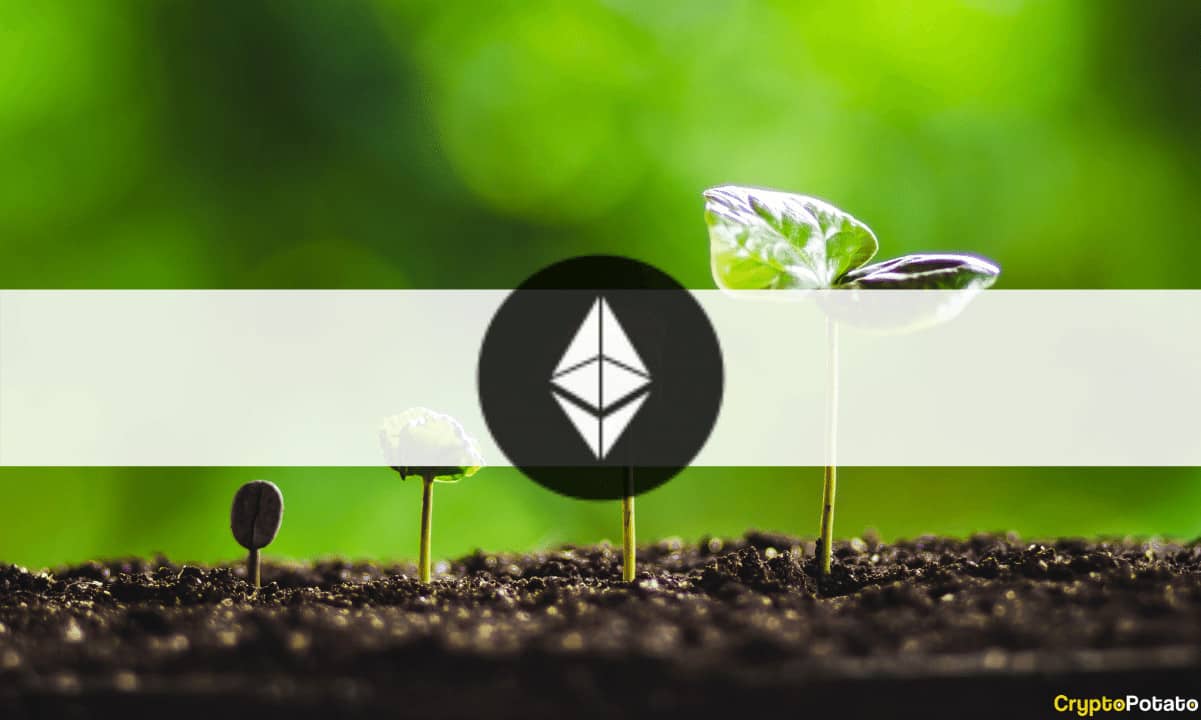 A study conducted by the Australian fintech company – Finder – revealed that the vast majority of participants (78%) think Ethereum’s “Merge” will have a positive impact on the token’s price. ETH’s valuation is expected to top $1,700 by the end of 2022 and surpass $14,000 by 2030, they said.

It is safe to say that Ethereum has been among the hottest topics in the cryptocurrency space lately. The blockchain project is expected to switch from Proof-of-Work (PoW) consensus mechanism to Proof-of-Stake (PoS). The process, known as “The Merge,” is considered a stepping stone for the protocol’s future development and should be completed by the end of the summer.

The bullish news around Ethereum fueled a price boost of its native token – Ether (ETH). It soared by about 60% at one point in the past 10 days and reached a multi-month high of over $1,600 despite retracing slightly since then.

On that note, the Aussie comparison platform – Finder – carried out a research to estimate what investors think ETH will be worth in the following years. Most participants believe the token will tap $1,700 by the end of the year. In 2025, its price is expected to surpass $5,000, while in 2030, it could rally up to $15,000.

It is worth noting that nearly 80% of the respondents expect to see this surge only if “The Merge” gets successfully completed. Taking a closer look at the results, 29% think ETH’s valuation will spike immediately after the move, 24% see it happening three months later, and 11% believe the asset’s price expansion will take over a year after switching into PoS.

Joseph Raczynski – Technologist and Futurist for Thomson Reuters – argued that Ethereum is “the blue blood of the crypto world” since it “supports hundreds of billions of dollars in transactions and value, with thousands of tokens.”

Other experts, including Asher Tan – CEO of CoinJar – and Daniel Polotsky – Founder and Chairman of CoinFlip – were even more bullish, envisioning ETH to tap $2,000 before the year’s end.

Polotsky highlighted Bitcoin as the most popular digital asset, the most trusted by the broader society. However, “speculative” cryptocurrencies like Ether might be a better bet in times of economic turbulence because they could bring more profits to investors, he claimed.

Another prominent individual in the digital asset space to give his price prediction on Ether was Arthur Hayes – Co-Founder and former CEO of BitMEX.

Last month, he opined that the market is either near the bottom of the cycle or has already reached it. As such, the prices of digital assets such as Ether could soon head north.

As stated before, he said the second-biggest cryptocurrency has a chance to hit $10,000 by the end of the year, assuming the market goes on a bull run soon.