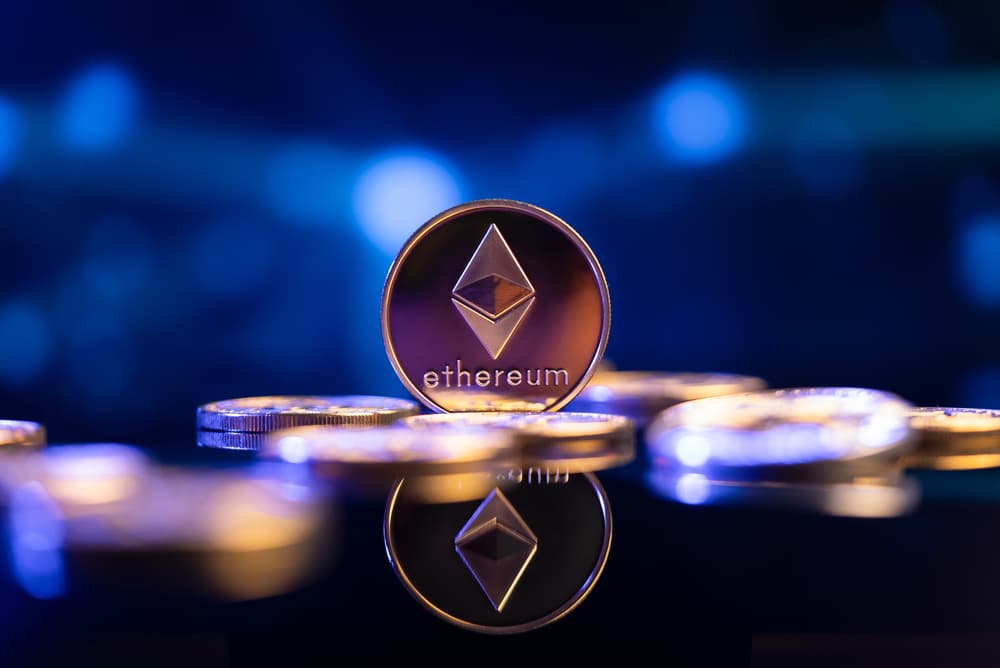 With the global cryptocurrency sector suffering a major sell-off that has resulted in its market capitalization dropping to $883 billion – far below the $2 trillion it had regained back in March, the on-chain activity of Ethereum (ETH) is recording a dramatic decline, as well.

Indeed, the number of monthly unique active addresses on the Ethereum blockchain has reached the lowest level since June 20, 2020, according to Coin Metrics’s State of the Network newsletter published on July 12.

Specifically, Ethereum’s active addresses bounced back in late 2021 and early 2022, reaching about 9 million in late March 2022. However, since then, that number dropped to as low as 6 million – the lowest level in two years.

In May 2021, Ethereum’s monthly unique active addresses reached a whopping 13 million, after which the price of ETH, the second-largest crypto by value, soared to a new all-time high of over $4,000.

However, in the ensuing crypto crash, the number of monthly active addresses plummeted below 8 million, failing to reach the 10 million mark afterwards.

Meanwhile, Ethereum saw a net of over 220,000 coins moving on to exchanges on July 6, which is the highest daily amount in the previous 11 months, in tandem with the largest profit ratio.

As things stand, Ethereum is trading at $1,073, representing a 6.04% drop in the last 24 hours, and a further 2.41% loss across the previous week, taking the cryptocurrency’s total market worth to $130.21 billion, according to CoinMarketCap data.

It is also worth noting that CoinMarketCap’s crypto community has predicted that ETH would trade at an average price of $2,529 by July 31, 2022, as Finbold reported earlier.