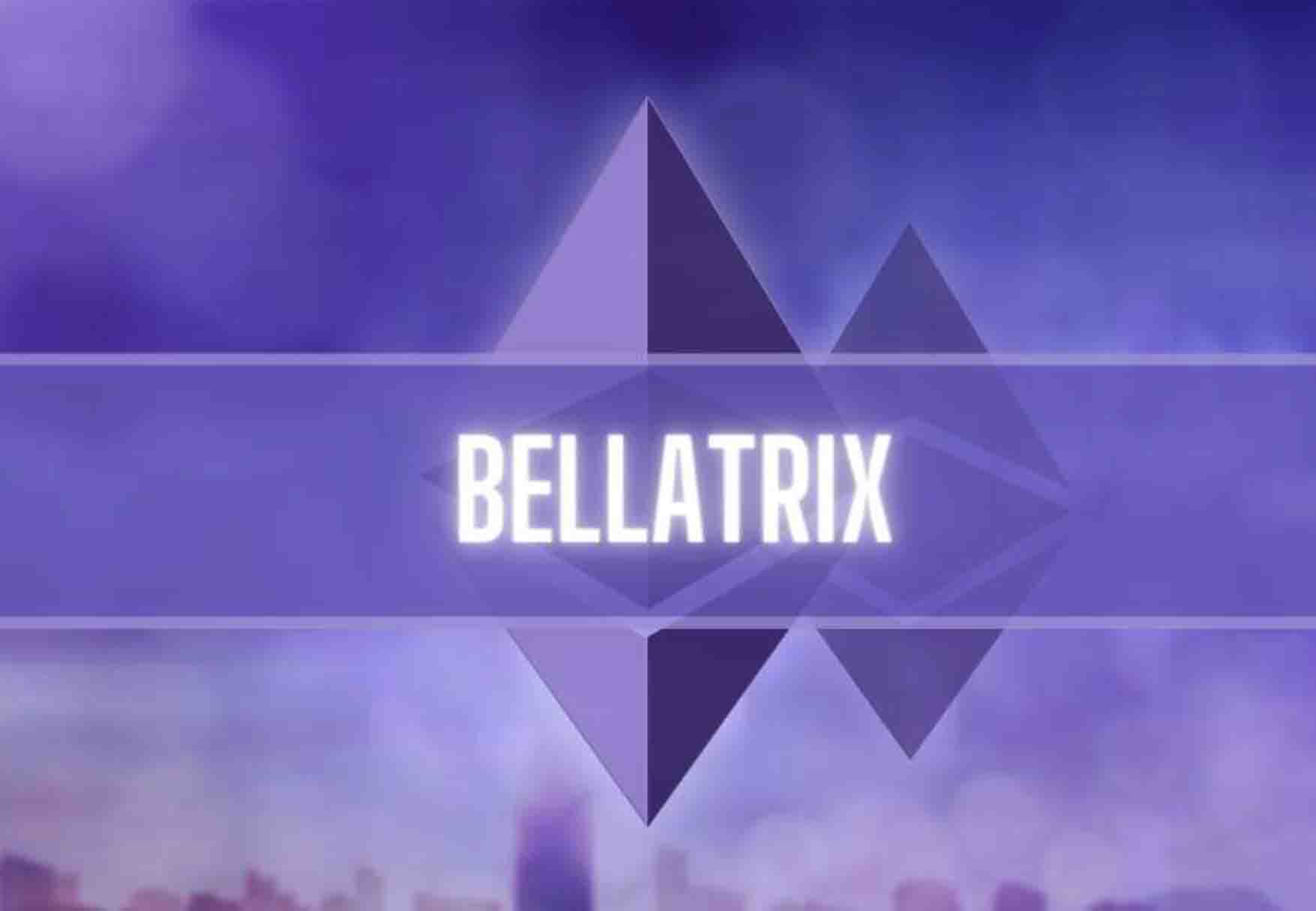 Ethereum developers have activated Bellatrix, an upgrade to prepare the Beacon Chain for The Merge.

Ethereum activates Bellatrix upgrade as the last step before The Merge

Included in the graffiti — text written by validators onto the blockchain — on multiple slots was the phrase, “Welcome to the New Beginning.” This is the same text that was in the fourth block after the Beacon Chain was launched.

The Beacon Chain has functioned as a proof-of-stake network running parallel to Ethereum and it currently lets users stake ether (ETH). Bellatrix was officially the last step before The Merge, which will combine the Beacon Chain with the main blockchain.

While Bellatrix is not The Merge itself, it’s a necessary step to prepare Beacon Chain for the consensus switch. The Bellatrix upgrade was the hard fork upgrade that introduced what’s called “execution payload,” a parameter that’s so far been missing on the Beacon Chain. This parameter is needed for validators to start creating mainnet blocks.

The final step is called Paris, which will trigger The Merge. Beacon Chain validators will take over from proof-of-work miners to start finalizing Ethereum’s mainnet blocks.

The Paris upgrade is expected next week around September 14 to 15. The exact time of the upgrade will depend on when the proof-of-work Ethereum mainnet hits a specific on-chain metric, called the Total Difficulty Terminal, of 58750000000000000000000.