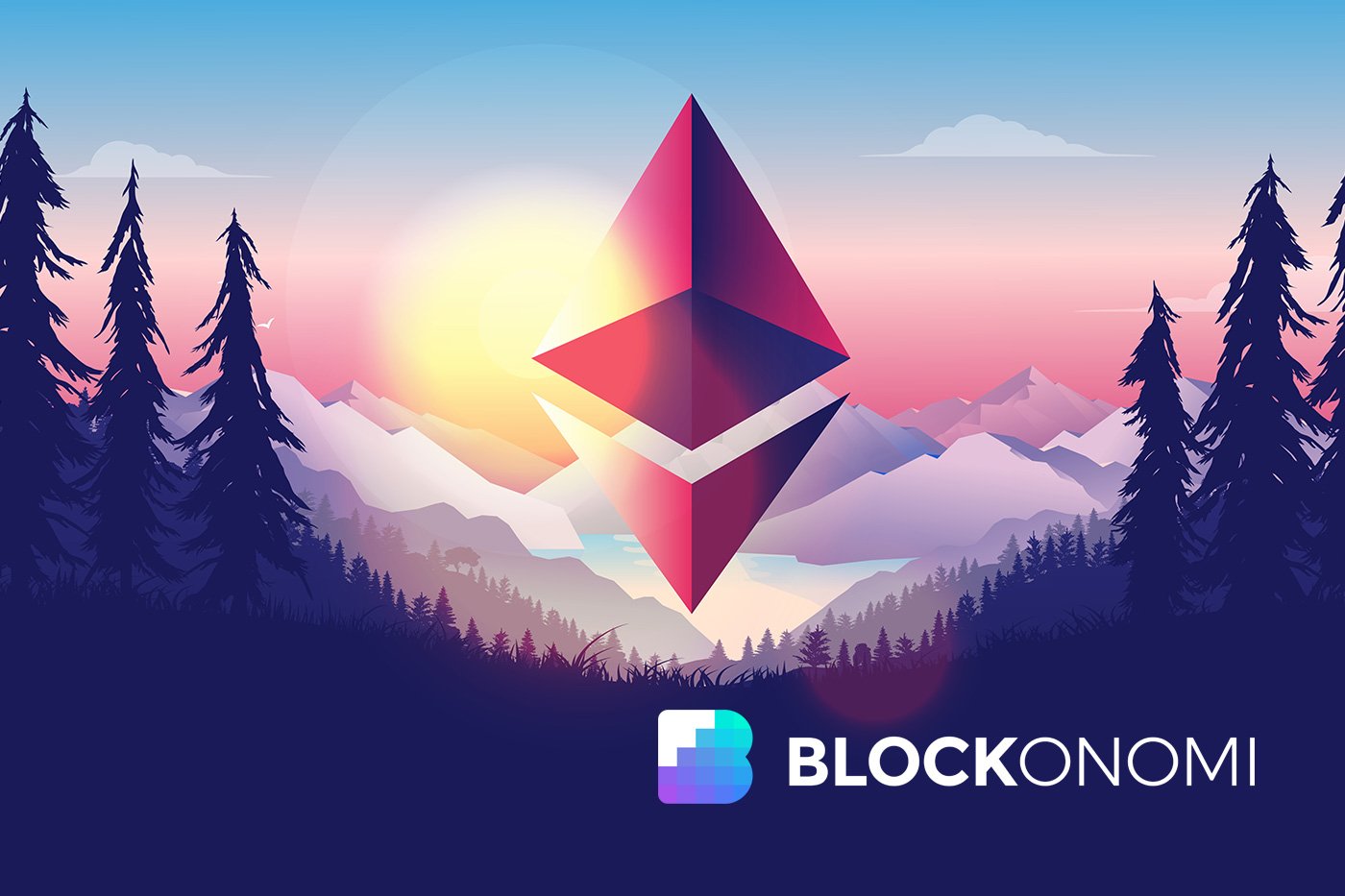 Ethereum supporters can start to countdown as the merge is so damn close!

The team is one step closer to the much-awaited merge. CNBC described this event as, “a successful dress rehearsal for its most important upgrade ever.”

Similar to previous testnest, Ropsten simulates the mainnet environment, allowing developers to test a number of modifications/changes before running these changes on Ethereum’s mainnet.

The testnet plays a huge role in making the final episode of the merge stage run smoothly, with bugs or errors being resolved if any. On May 18, Ethereum developer Terence Tsao announced that Ropsten’s Beacon chain configuration was merged.

The release has been delivered to customers since May 30 while full testnet transition was set for today. The last upgrade prior to the full Ropsten merge – Bellatrix upgrade – successfully launched on June 2.

The June 3 update revealed that Ropsten’s proof-of-work (PoW) chain has reached a Terminal Total Difficulty of over 50 trillion and stopped importing blocks on that chain segment.

After the Ropsten test success, the dev team will launch the next two public testnet merges – Goerli and Sepolia. If everything goes as planned, and smoothly, we all know what is happening.

One example is the Bored Ape Yacht Club (BAYC). During the auction of Otherdeeds – the virtual lands in BAYC Metaverse Otherside – in May, the network’s transaction fee skyrocketed.

The transaction fees were absurdly higher than the land purchase fee. This sparked debate in the ApeCoin community, and a vote was held.

This could be a stroke of luck for Ethereum or a major warning sign. Many members of the community had already considered leaving.

Disappointment has spread across the projects that have been built on Ethereum over a long period of time.

DeFi smart contract total value has dropped from $98.4 billion in February 2022 to $56 billion.

According to DeFi Llama, the DeFi Dominance ratio on the ETH blockchain is declining. Another reason could be a drop in NFT sales as users transfer transactions to cheaper blockchains.

High Fees May be Going Away

High transaction fees currently contribute to over a million failed Ethereum transactions per month. The high fee has also created a significant barrier for both developers and users today.

Since its inception, Ethereum, the world’s largest altcoin, has seen unprecedented growth.

Version 2.0 of the Ethereum network is a multi-stage transition from Proof-of-Work (PoW) consensus to Proof-of-Stake (PoS) consensus. The switch will increase the network’s scalability, efficiency, and speed.

So far, every upgrade we’ve seen from the core dev team and the community has been very hopeful. And the community clearly has high expectations for the upcoming events.

This could be a challenge as well as an opportunity for the team.