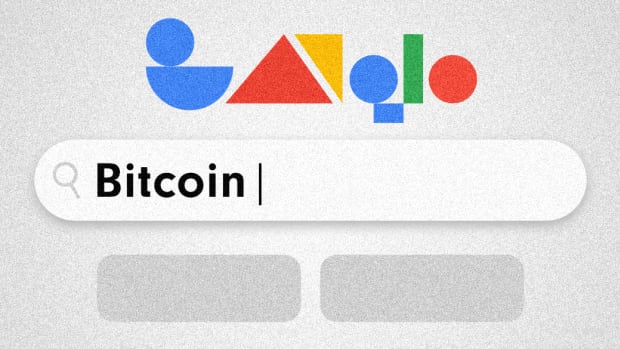 While the Semrush study showed that the search volume increased as the price of bitcoin grew, it did not say whether the searches predicted the exchange rate between bitcoin and the dollar. Bitcoin searches increased 450% in the five months between April and September. The estimated volume of Bitcoin-related search keywords in one year totaled 51.4 million.

82% globally and 79% in the U.S. Bitcoin search popularity was also higher than fiat currencies. In 2021, searches for Bitcoin were seven times more than the dollar and 42 times more than the euro. Perhaps there are many sites and app platforms that provide exchange rates for dollars and euros, butBitcoin is relatively new, meaning users will have to search online. The interest gap is even bigger in the U.S. probably because people are less likely to search about their own currency. Bitcoin searches are 57 times more popular than searches for dollars in the U.S. and 70 times as popular as euros.

prediction sites expect this trend to continue throughout 2022. The top Bitcoin-related websites reported an increase in site visits; websites that received the highest visits include CoinMarketCap, Binance and Coinbase. For instance, CoinMarketCap reported 60 million average monthly visits between 2017 and 2021. In 2021, the number increased to 194 million.

Google Searches For Bitcoin-Related Terms Are Poised To Grow

During the Bitcoin boom of 2017, the “Bitcoin” keyword reached 100 in Google Trends. (Note: The value range for a term in Google Trends ranges between zero and 100.) The search term was at a score of 70 between January and May 2021, which correlates to massive bitcoin price proliferation to an all-time high of $64,000. The term’s popularity is shown by search interest within a particular region over a five-year period. However, the bitcoin price keyword has a Google Trends value of 16. This means bitcoin price searches have great growth potential. In other words, Bitcoin searches on Google could perhaps increase as the uptrend resumes.

The searches increase as more people watch the increasing price and are fueled by fear of missing out. This shows that the interest in Bitcoin was higher when Bitcoin was trading above $50,000 than when it was below $20,000. Here is more surprising news: Bitcoin has dipped below $35,000, and the Google trend value for the bitcoin price keyword is 16. The falling price and Google searches are probably indicating that people have lost interest.

The correlation between Bitcoin-related searches and its price is quite strong. An increase in Bitcoin searches is reflected in the price. It is prudent to keep an eye on Google searches for terms related to Bitcoin. An increase will likely precede the next bitcoin price rally.

This is a guest post by Jerry Goddard. Opinions expressed are entirely their own and do not necessarily reflect those of BTC Inc. or Bitcoin Magazine.