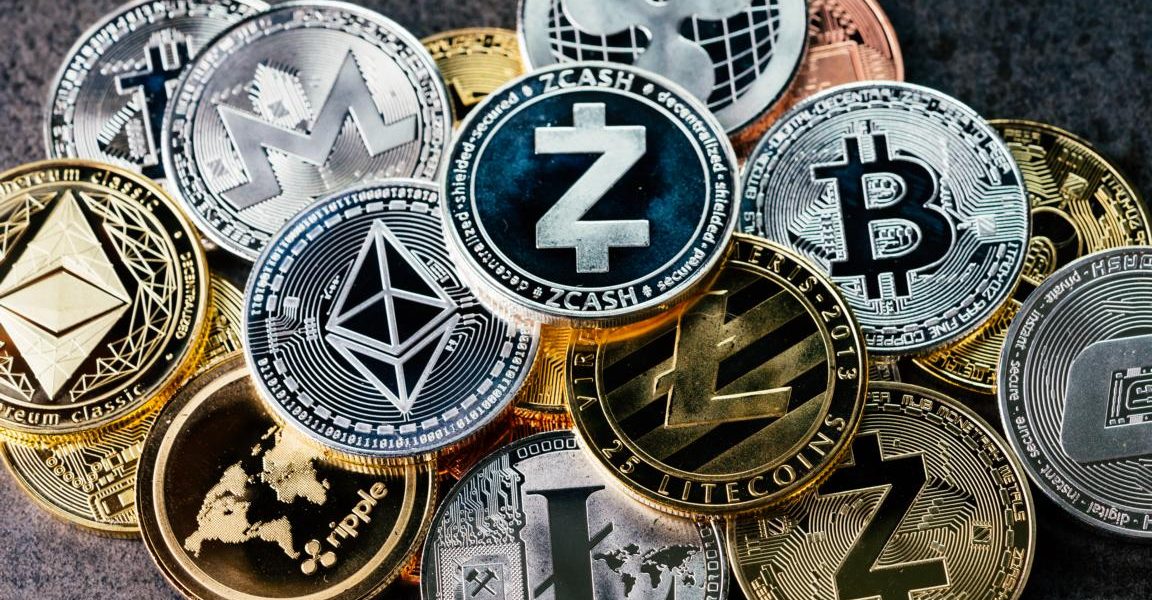 A Trading Robot known for often beating the crypto market has shared its latest portfolio allocations even though most digital assets are gradually recovering from a general downtrend. Every week, the real vision bot surveys and assesses algorithmic portfolios. Then, compile a “hive mind” consensus.

However, the Bot’s recent data suggests a huge decrease in traders’ risk appetite in the last week. Most market players have chosen to move most of their crypto investment portfolios into four top altcoins in addition to the leading digital asset, Bitcoin. The four altcoins, Ethereum, Solana, Polygon, and Polkadot, had 41 percent, 20 percent, 26 percent, and 17 percent allocations, respectively.

The drop in the allocation to USDC is highly noticeable, given that it had the highest allocation last week at 33 percent. Quant analyst, Moritz Seibert and Moritz Heiden (a statistician) are co-creators of the Real Vision Bot.

Raoul pal (the real vision founder) said the Bot’s performance is historic and astonishing. Pal, a former executive with Goldman Sachs, said it outperformed the combined top 20 crypto assets by over 20 percent. Last week, the Bot revealed that market players overweight their portfolios in thirteen altcoins, including the top digital assets, bitcoin, and Ethereum.

It is no longer in doubt that artificial intelligence (AI) is shaping all industries, including the crypto industry. AIs would even have a greater effect on the crypto market as there would be improvements on these bots in the coming years. AIs make it easy for traders with little experience in crypto trading to start trading and make profits.

They also predict a massive growth adoption of ai in the crypto market in upcoming years. Bots’ trade executions are faster than a full-time trader. These bots can trade multiple accounts or several strategies simultaneously. Last month, Tickeron (a marketplace for AI stock trading tools) launched a trading bot factory for its active traders. Through this feature, Tickeron’s traders can request the platform to create custom ai-based robots rather than using their resources to create their Bot.