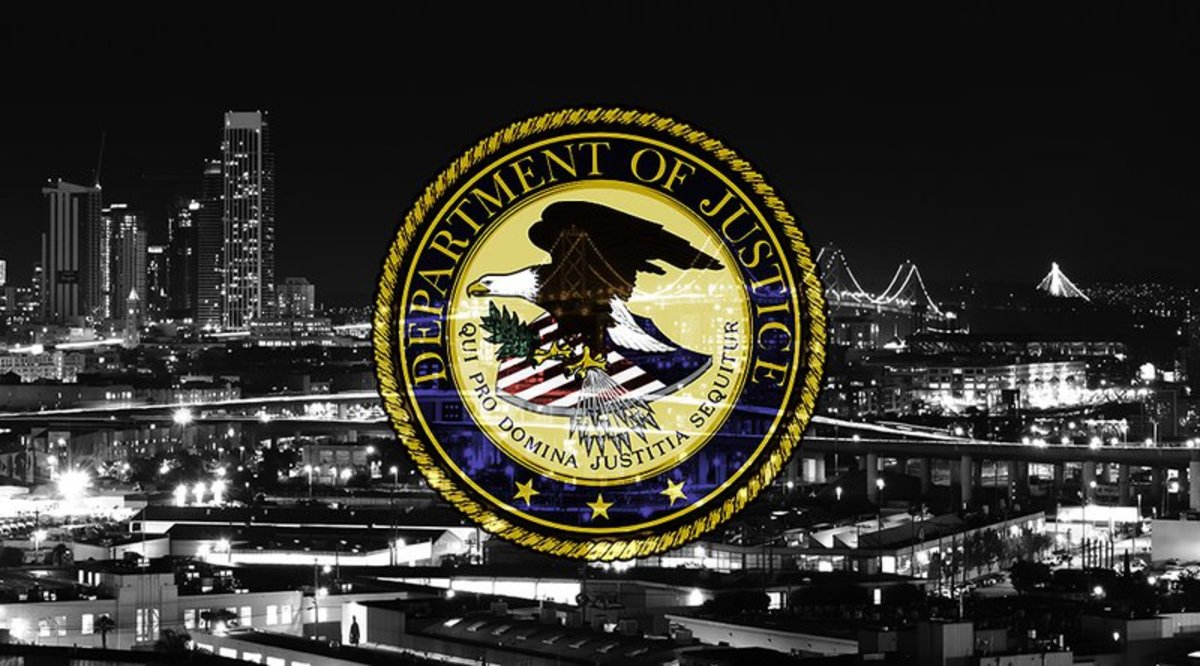 The U.S. Department of Justice (DOJ) appointed a seasoned computer crimes prosecutor as the first director of its National Cryptocurrency Enforcement Team (NCET) and announced that the FBI is launching a new unit dedicated to providing analysis and training in cryptocurrency matters across the bureau.

NCET, the department said in a statement Thursday.

“The NCET will identify, investigate, support and pursue the department’s cases involving the criminal use of digital assets, with a particular focus on virtual currency exchanges, mixing and tumbling services, infrastructure providers, and other entities that are enabling the misuse of cryptocurrency and related technologies to commit or facilitate criminal activity,” per the statement.

The statement also detailed the appointment of NCET’s first director, Eun Young Choi – a seasoned prosecutor with almost a decade of experience in the department that most recently served as senior counsel to Monaco. She served as lead prosecutor in the investigation of the J.P. Morgan Chase hack and the operation of Coin.mx.

said it had recovered billions of dollars worth of bitcoin allegedly stolen in a 2016 hack of Bitfinex, the cryptocurrency exchange affiliated with the world’s biggest stablecoin, Tether.

Despite the mainstream belief that bitcoin’s usage in criminal activity is elevated, the phenomenon has been accounting for an ever-smaller share of total cryptocurrency activity, recently reaching 0.15% of total transaction volume, according to a Chainalysis report.