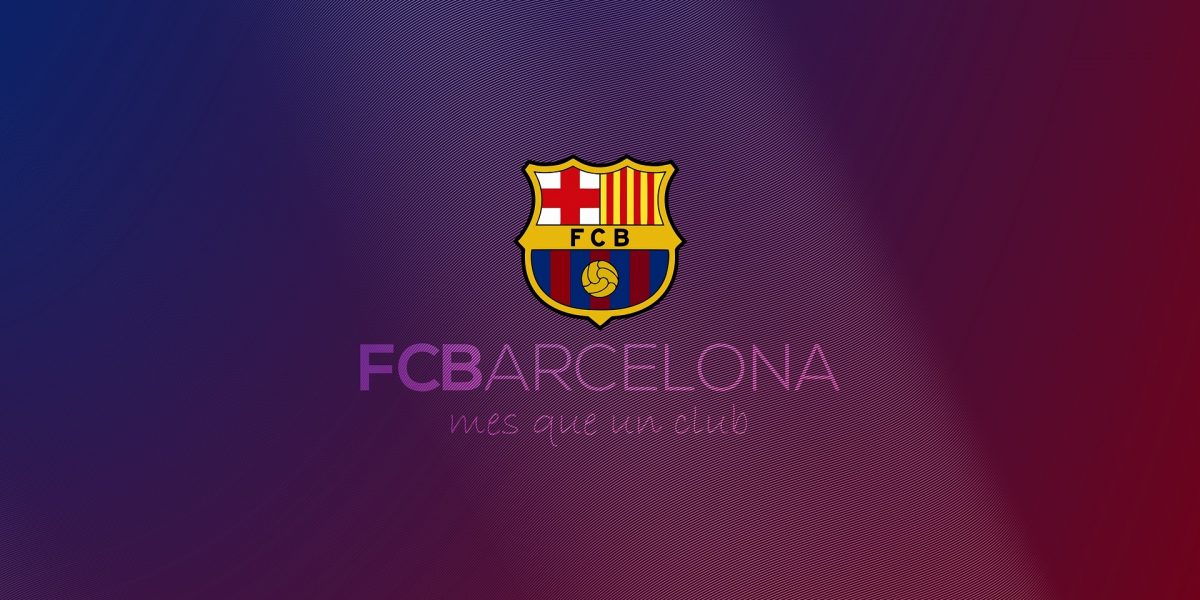 Spanish football club FC Barcelona has revealed its plan to create its own crypto asset. This is a major step since according to Forbes, the football club is the fourth-most valuable sports team in the world. It is worth $4.76 billion. Barcelona club president Joan Laporta said the crypto plan ensures that the club will “survive financially” against clubs owned by giant enterprises and foreign investors.

Barcelona’s plans to create its own crypto

At the Mobile World Congress, he commented that Barcelona has turned down numerous offers to partner with crypto companies because the team wants to focus on developing its own private digital asset. He further revealed that FC Barcelona is developing its own metaverse. The president said this is why it has been rejecting partnerships with crypto expenses.

We want to create our own cryptocurrency and we have to do that ourselves. We are different because we survive financially from what we can generate through the industry of sport.

The Barcelona hierarchy is built around 160,000 members rather than shareholders, as it is broadly owned and operated by its fans. Hence, taking innovative decisions and steps is crucial to running operations. Joan Laporta further mentioned that the lack of shareholders forces the club “to be imaginative, innovative, brave, and be a step ahead in many areas that surround the sports industry.”

Barcelona hopes to launch its first set of non-fungible tokens (NFTs) to support its finances. It is posited that the players know what the authority is planning. Also, there are clauses in their contracts regarding the NFTs and the metaverse.

The football club had earlier partnered with NFT marketplace Ownix in November but canceled the partnership in the same month. Moshe Hogeg was the advisor of the alliance at the time. The partnership was canceled following Hogeg’s arrest due to crypto-based fraud allegations. The cancellation within five days before the proposed launch date of the NFTs.

Barcelona has been in a financial crisis since Rakuten (jersey sponsor) decided to end their partnership.

Barcelona was receiving €55 million payment per season in a deal that began in 2017/2018 and ran through 2020 to 2021. The initial agreement of a one-year extension has now been reduced to €30 million for the 2021/22 season. Rakuten believes the goals of sponsoring the team have not been met.

Sources revealed that talks are ongoing with Spotify to replace Rakuten as Barcelona’s main partner this summer.

There are currently no details on the crypto intentions. It may be a means of payment for viewing tickets and merchandise. Laporta said:

It’s something we can share with our fans around the world — around 300 million of them. I could announce something else, but I have to be prudent because it’s confidential still.