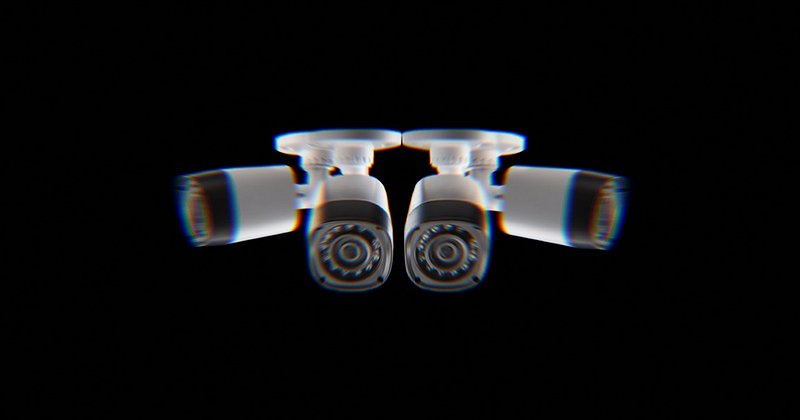 “Based on the information gathered to date, it appears that these representations likely misled and were relied upon by customers who placed their funds with Voyager and do not have immediate access to their funds.”

According to the FED and FDIC, Voyager only insured its deposit account at Metropolitan Commercial Bank, but not all the clients’ funds. Therefore, those customers who invested through Voyager’s cryptocurrency platform “would not receive insurance coverage in the event of Voyager’s failure,” the letter emphasized.

As iHodl reported earlier, Voyager Digital was promising to its clients back in 2021 that even in the case the company or its banking partner somehow were to face damages, the clients could be sure — their funds are insured by FDIC. However, at least starting from July this year that same page is no longer saying anything about failure on the broker’s side.