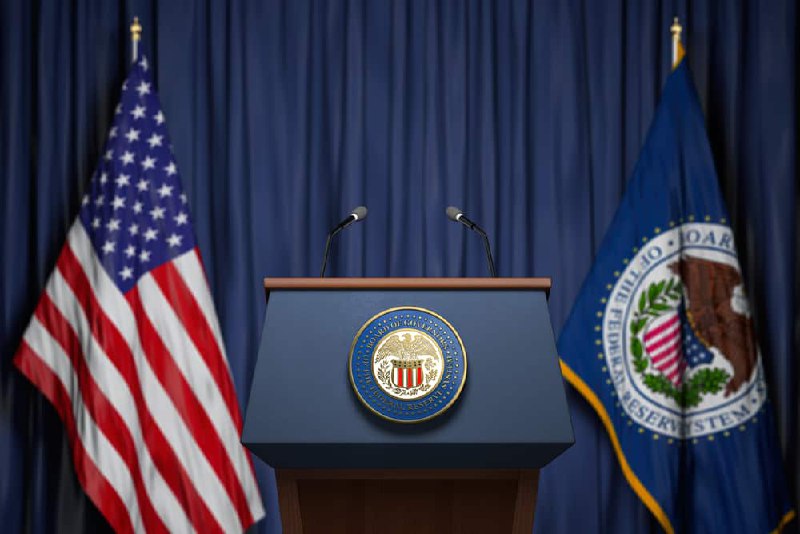 The Federal Reserve Governor Christopher Waller has warned that if crypto investors continue making losses on a large scale, the situation could become morally intolerable.

Speaking during the SNB-CIF Conference on Cryptoassets and Financial Innovation in Switzerland, Waller noted that intolerance could occur, especially if investors lack sufficient knowledge and lose all their money.

According to Waller, if the losses emerge as witnessed with the Terra ecosystem, there will be demand for regulations. He, therefore, recommended action to be taken now.

“From a social perspective, there is another possible outcome when losses become widespread: Those losses become practically, politically, or morally intolerable. When everyday investors start losing their life savings, for no reason except wanting to participate in a hot market, demands for collective action can mount quickly,” said Waller.

Laws not to protect high net worth investors

The Fed Governor added that better regulation for the fast-growing crypto sector is needed not to help high net worth investors from losing money but for everyone else.

On the motivation to implement crypto laws, Waller stated that society has the urge to have regulations governing new and poorly understood markets.

Additionally, Waller hinted at the possible outlook of any cryptocurrency regulation stressing that it should concentrate more on educating retail investors. He stated that most losses had been associated with poor due diligence, poor financial advice, and poor management practices.

According to Waller, when losses occur, it becomes more costly for individuals to fight for their rights hence the need for government support.

Although most central banks globally are considering the issuance of central bank digital currencies to curb the influence of digital assets, Waller has remained skeptical about taking the route.

Previously, he asserted that some of the touted CBDC benefits are already being handled by the related policies.

“I remain skeptical that a Federal Reserve CBDC would solve any major problem confronting the U.S. payment system,” said Waller.

Amid the growth of different elements around digital assets, the White House continues to propose new laws to govern sectors like Bitcoin mining. As reported by Finbold, the U.S. government is conducting research before unveiling the recommendations on Bitcoin mining to tackle environmental concerns.