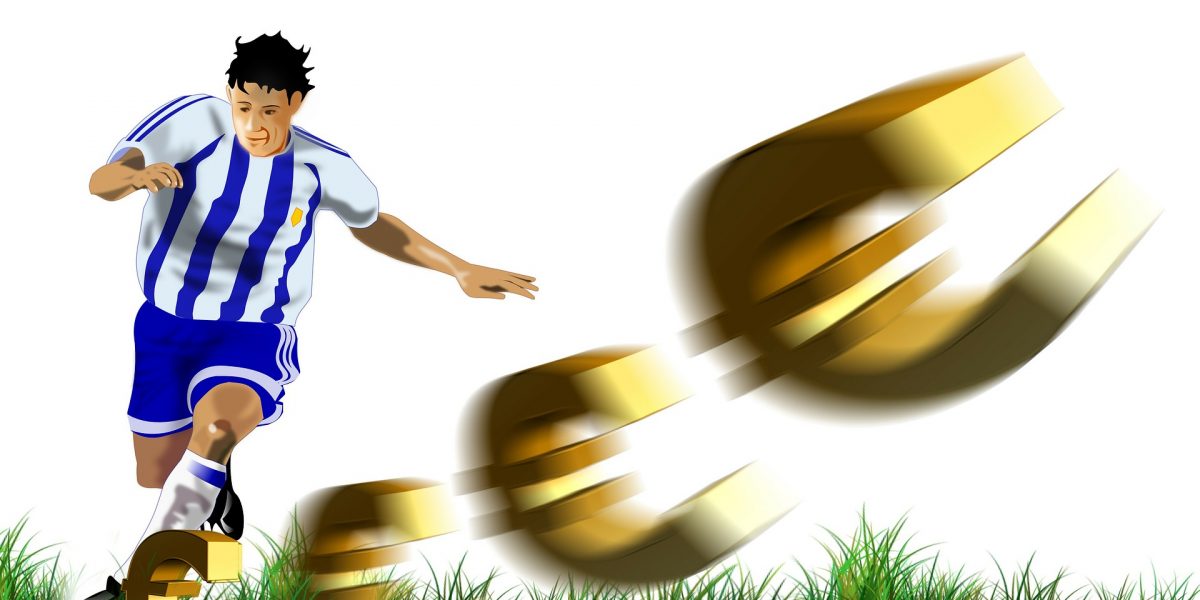 As the 2022 World Cup draws closer, the world’s soccer governing body, FIFA, announced the launch of an NFT platform to showcase soccer-related digital collectibles. FIFA plans to launch the platform (FIFA+ collect) towards the end of this month. These NFTs will be highlights of important soccer moments, imagery, and art. They will also be affordable, accessible, and inclusive.

Memorable moments from the World Cup will also be shown as digital collectibles. NFTs are unique blockchain-built assets that prove original ownership of digital assets like video games and pictures. FIFA+ collect is built on the Algorand blockchain, a proof-of-stake competitor for Ethereum and Solana blockchains.

Algorand became an official blockchain partner with FIFA in May 2022. While speaking about FIFA+, Romy Gai (FIFA’s chief business officer) said FIFA+ collect offers new ways soccer fans can relive their moments from the World Cup and engage with their favorite players from the tournament.

Gai likened NFTs to a modern version of sports stickers and memorabilia. The FIFA executive added that the exciting FIFA collectibles offer soccer fans the chance to own a part of the FIFA World Cup. According to the announcement, FIFA will soon release details of collections that will be available on the NFT platform’s launch date.

The details will also include teasers regarding the type of NFTs available during the World Cup event. The FIFA+ collect will also provide live soccer games, news, side attractions, and other original content.

Limewire was one of the pioneers of peer-to-peer music-sharing services worldwide. Asides from Algorand, another crypto-related firm to have a presence at the November 2022 World Cup is crypto exchange firm, Crypto.com. In March this year, Crypto.com announced itself as the official crypto exchange for the soccer tournament.

However, events earlier this week revealed that Crypto.com isn’t overly interested in sports partnerships. According to multiple reports, Crypto.com declined a $495 million deal to become a sponsor for Europe’s top club competition, the UEFA champions league.

Memorable sports moments in the form of digital assets have made NFTs become mainstream in recent years. The most popular has been the NBA top shot, featuring memorable moments from basketball. The NBA top shot platform was created by dapper labs, who are also the founders of Cryptokitties. Cryptokitties is the first famous NFT collection on the Ethereum blockchain. However, outside Soccer and Basketball, there have been limited sponsorship deals in most other sports, notably Chess and Drone Racing.