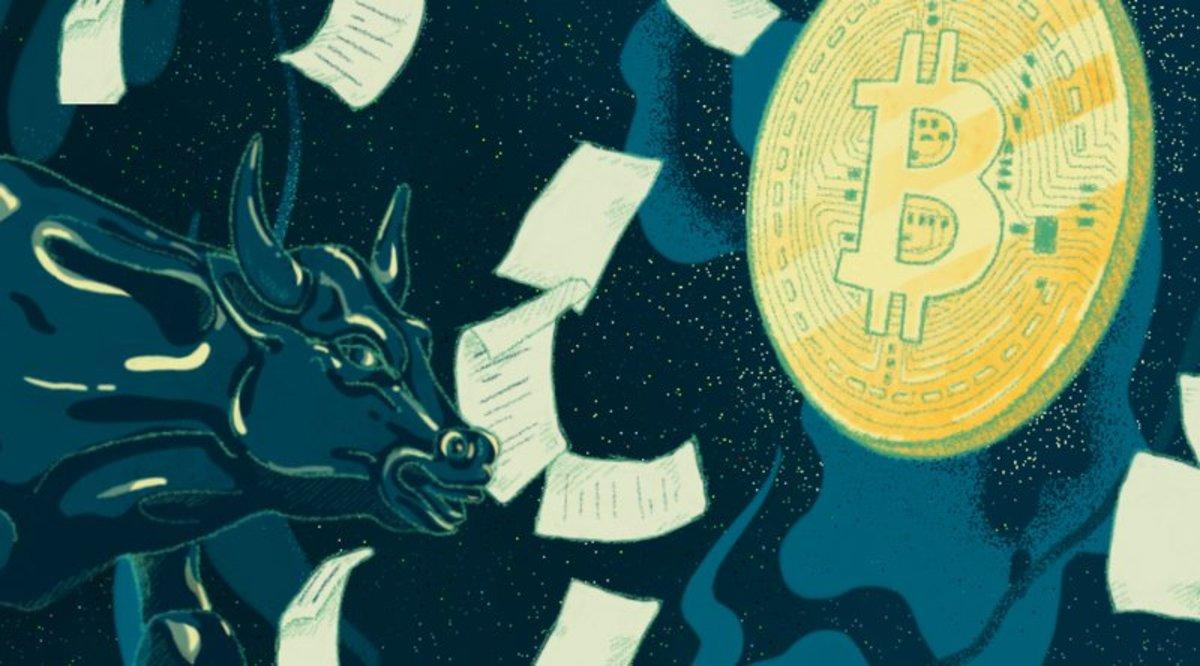 “ASX Clear, the powerful clearing house at the center of Australia’s equity capital markets, now has four market participants willing to stump up the tough margin requirements needed to cover the settlement risks for this highly volatile asset,” per the report.

“We are now at our minimum number of clearing participants and that means we are good to go,” said Hamish Treleaven, chief risk officer at ASX, per the report.

According to the report, other asset management companies interested in listing bitcoin-linked ETFs in Australia include ETF Securities, VanEck Australia, BetaShares, and Monochrome Asset Management.