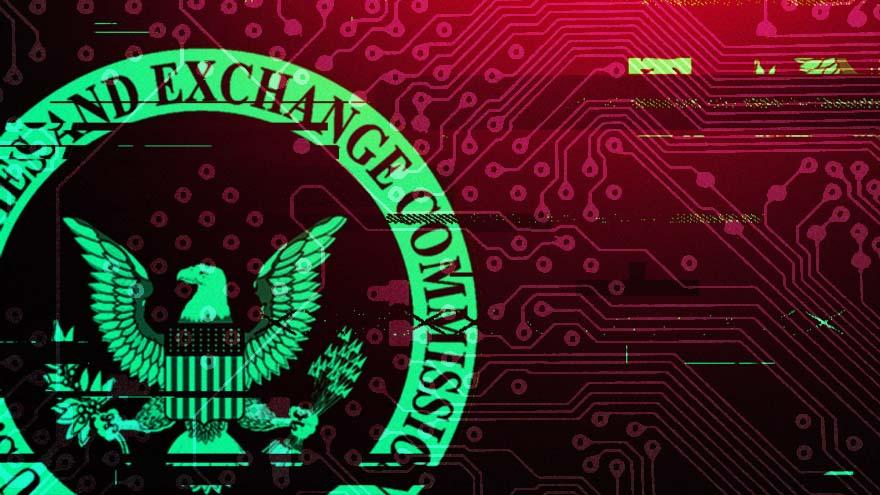 The U.S. Securities and Exchange Commission under Chair Gensler is a rigid challenger of the crypto industry in its aggressive application of an age-old regime to digital assets.  Even without the 97 enforcement actions and billions in imposed penalties, the SEC has effectively impaired the industry from advancing digital innovation and technology by stalling approval of broker-dealers, denying ETFs, and thwarting lending programs.  The SEC’s inflexible approach is now being tested by President Biden and Congressional members, and for the first time in years, I am cautiously optimistic for the future of crypto and digital assets in the US.

At this point, we’re all accustomed to the SEC’s analysis of digital assets under the Howey test, the rather inapt 1946 Supreme Court case that has lawyers telling clients that their token should be like an orange.  Despite the four prongs of the test itself and the many, many factors the SEC staff put out to analyze those prongs, at its core, this test broadly speaking turns on whether or not a digital asset has use or utility outside of speculation (i.e., an orange grove you buy so you can eat the oranges versus an orange grove you buy for the hope of profits).

How much use is enough?  What kind of use is sufficient?  Where are the lines?  Good questions.  No idea.  I believe it would be relatively easy to draft quantitative measures of utility into a workable framework which sets clear boundaries to divide jurisdiction between the SEC and CFTC.  The Blockchain Association and others advocated for a bright-line test approach years ago, but nothing has been adopted in that direction.

Instead, our industry is forced to prove utility to the SEC for every asset.  We lawyers live in a constant state of anxiety, worried that we will be the next target of the SEC and, without the unlimited resources of the U.S. government, our companies will be coerced into some settlement that would harm our business.  We fear most that the SEC’s actions will kill an industry in the US that we not only support but deeply believe is the future of the world.

We are at a turning point

On March 16, 2022, Congressional members from both sides of the aisle — Republicans Emmer, Davidson, Budd, Donalds, and Democrats Soto, Gottheimer, Auchincloss, and Torres — sent a letter to Chair Gensler all but reprimanding Chair Gensler’s approach to crypto regulation.  The letter calls out the SEC’s exploration of the industry through its solicitation of “voluntary” production requests and examinations over entities and intermediaries for which the SEC doesn’t actually have jurisdiction.  The letter asks direct, pointed questions about the SEC practices that are designed to require the SEC to generate a data-driven response.

This Congressional request shows a bipartisan effort to tamp the SEC’s approach down, in other words, to keep the SEC in its swim lane.  If you haven’t read this astute letter from these great eight, see it on Representative Emmer’s site here.

Though not stated in the letter, it is clear to me that acquiescing to these requests inevitably means that you will soon become fodder for a full SEC investigation.  Though Chair Gensler has repeatedly stated that industry participants should come and talk to his staff about proposals and business lines to find common ground, those that take him up on his offer for collaboration do not fare well.

Illustrative examples include cooperative efforts by Ripple in turning over attorney-client privileged memos resulting ultimately in the industry-followed pending court battle; BlockFi’s shocking $100M settlement despite its storied repeated requests for SEC guidance on its lending product; and Coinbase shutting down its lending program after attempting to seek assistance from the Commission.

The letter’s showing of Congressional bipartisanship comes off the heels of President Biden’s Executive Order,  signed on March 9, 2022, directing federal agencies to coordinate their approach to the crypto industry.  The Order is a first-of-its-kind statement piece that digital assets are a legitimate asset class with a market base that agencies should and must pay attention to.

Not lost on me is that the purpose of the Order is to push for more regulation, not less.   The fact sheet put out alongside the Order starts with points about protection for consumers and the financial system, security, and climate change and then as a secondary thought moves to innovation.  While benefits and innovation are frequently mentioned in the press release and fact sheet (not so much in the actual Order), benefits are often referenced in how the technology could be used for the benefit of the US, not for the benefit of the US crypto industry.

The order lays out 7 general buckets of workstreams and objectives with these four touching the SEC most directly.

A bunch of deadlines for studies and reports are mandated in the Order to be coordinated among the relevant agencies within specified timeframes (e.g., 180 days).  These deadlines will likely prove to be impractical given the interagency politics involved, not to mention the coordination required to simply assess each agency’s own internal views.   I am a realist in knowing that the final product will have some inconsistencies and differing views that aren’t easily reconciled.  I further expect a flurry of intense rulemaking, heavy on consumer protection, particularly at the SEC in a competitive effort to get ahead of other agencies.

Still, I am hopeful

Republicans are widely expected to gain ground in the election, and I am getting the popcorn ready to watch how this Order will be used to change the dynamic in the election and with it, the impact on agencies. The Order, itself, is an invitation for one or more of the agencies to ask for more jurisdiction.

I would stand behind any approach that advances blockchain technology and balances the ends of consumer protection and compliance with market innovation. Our industry begs for a regulatory environment in which entrepreneurs can take advantage of the novel features of blockchain technology, while providing for clear, practicable rules for the industry.  Blockchain applications that have a use beyond speculation, such as Filecoin, a decentralized storage network that turns the world’s unused storage into an algorithmic market, should ultimately benefit from increased government scrutiny because they would be more trusted IF they can withstand the burdens. Striking that balance is key to the survival of this industry in the US.

We believe that solving the jurisdictional claims between the SEC and CFTC is the first step towards reaching those ends.  Though the CFTC is best positioned to be the primary regulator over our space (the industry is already working well under their rules), I do not believe this is feasible politically.  Therefore, we advocate for legislative action to establish a Self Regulatory Organization (SRO) to sit underneath both agencies.  Doing so would preserve the oversight of the two agencies over the space and the Senate Banking and Agricultural Committees over the agencies themselves.  Importantly, an SRO would have one core mission to regulate but not prevent the digital asset space from advancement.

As an outsider, the SEC seems to have dismissed this industry as a fraud.

Not only is it not true, but in doing so, the SEC isn’t fulfilling its mission to protect the consumers who are going to participate in this asset class regardless of the SEC’s lack of forward movement.

The bipartisan letter and the Order issued just before it are compelling the SEC to make assessments and have discussions internally and with other agencies.  Importantly, the directive from the Executive branch and the request from the legislative branch are pushing the SEC to produce numbers, studies, and reports on digital assets.  Maybe, just maybe, a workable framework for digital assets will be born from this effort.

Effectively and ironically, these two branches of government are forcing the SEC to prove its utility to the crypto industry.

Carla Carriveau is the CLO at CoinList.