Home News Former Developer Advocate at Ripple: It Is Possible for $XRP to One Day Hit $100 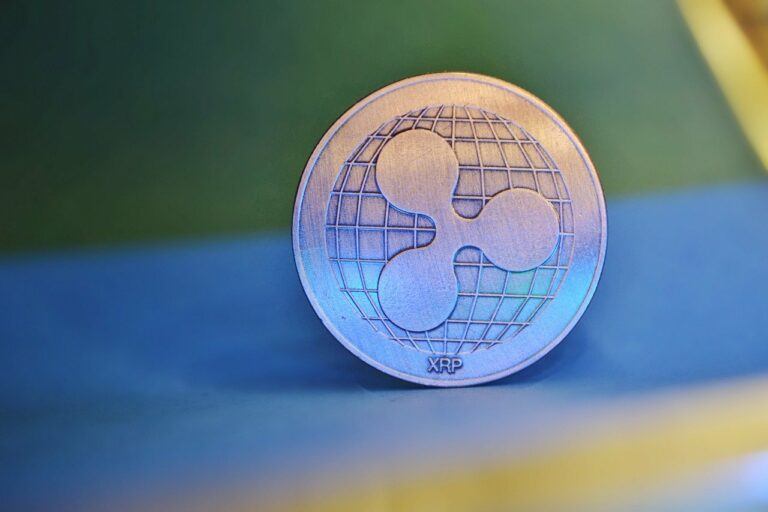 On Sunday (June 5), Matt Hamilton, who is currently Director of Developer Relations at Bittensor, said that he could envision the price of digital asset $XRP one day reaching $100.

Between February 2021 and September 2021, Hamilton worked at Ripple as Director of Developer Relations, and between September 2021 and March 2022, he was the Californian FinTech firm’s Principal Developer Advocate.

Hamilton’s comments about the $XRP price were made in response to a Bitcoin HODLer who said in a tweet that XRP “is literally a worthless entry on a centralised database” with no chance of ever having a $5 trillion market cap (i.e. its price reaching $100). Hamilton first pointed out that the XRP Ledger (XRPL) is in fact a decentralized public blockchain as opposed to “a centralized databasse” and that although he does not make price predictions, it was certainly possible for the $XRP to “hit $100 at some point”.

On May 31, Hamilton explained why digital asset $XRP has been able to stay among the top 10 cryptoassets by market cap.

Hamilton’s comments about XRP were made in response to the following tweet by Cardano fan Victor Duran, who is Social Media Manager at NFT-MAKER:

Hamilton told Duran that “the reason that XRP has stayed in the top ten is because it works.”

To make sure you receive a FREE weekly newsletter that features highlights from our most popular stories, click here.

Featured Image by “RoyBuri” via Pixabay.com