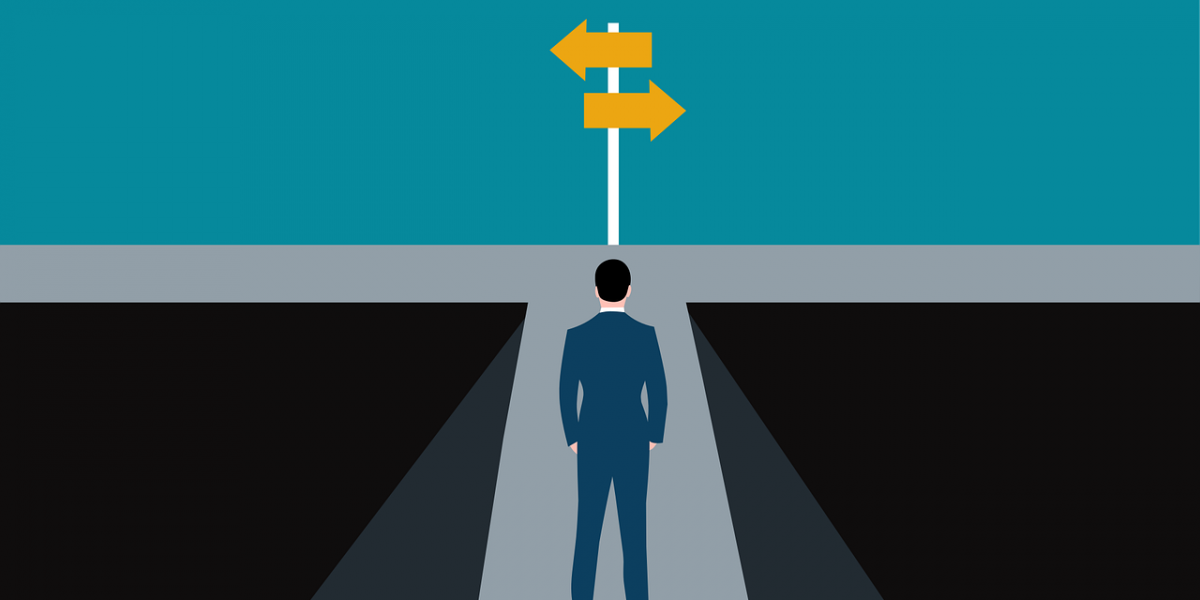 However, in the latest update, the 30-year-old billionaire said that crypto bailouts have fetched ‘mixed results’ so far. In his interview with Bloomberg’s “David Rubenstein Show: Peer-to-Peer Conversations,” Bankman-Fried said that not all of these bailouts have a happy ending. “I think some were going to turn out to be profitable, some won’t be. We had to make snap judgment calls,” he further added.

The FTX particularly pointed out that the deal struck in June with troubled crypto lender Voyager Digital turned out to be bad. Sam Bankman-Fried’s own crypto trading firm Alameda Research had offered a $485 million loan to Voyager. However, it wasn’t enough to help the company from falling into bankruptcy.

However, the FTX chief had higher hopes for other deals. This particularly includes the deal with BlockFi wherein Sam Bankman-Fried’s company provided a $400 million loan in revolving credit. Additionally, FTX US, the American affiliate of FTX, also got the option to buy crypto lender BlockFi outright. Sam Bankman-Fried said:

BlockFi had “just sort of burned through their runway, had a functional business with a strong team and just needed more cash to be able to operate effectively going forward”.

He also added that in addition to “maximizing on deals” FTX’s ultimate goal was supporting good companies in the crypto space.

Lobbying for the Crypto Industry

In his interview, Bankman-Fried also said that he often goes to Washington to lobby for the crypto industry. However, regulatory agencies in the U.S. have still to decide as who would take charge of the crypto space. Responding on this, Bankman-Fried said that he would be ok with either of the SEC or the CFTC taking charge.

He also believes that tensions between the crypto space and the regulators have cooled down over the last few years. “What we’ve tried really hard to do over the last year is get the industry to a place where it is happy to accept sensible regulation,” he said.

Commenting on the crypto market crash this year, Bankman-Fried said that he wasn’t “super worried”. The FTX chief said that things could had been worse. He added:

If we saw NASDAQ drop 30%, 40% from here and Bitcoin go down to $10,000 per token, I think you would see another round of pain for the industry that would potentially be more of a medium- to long-term problem.