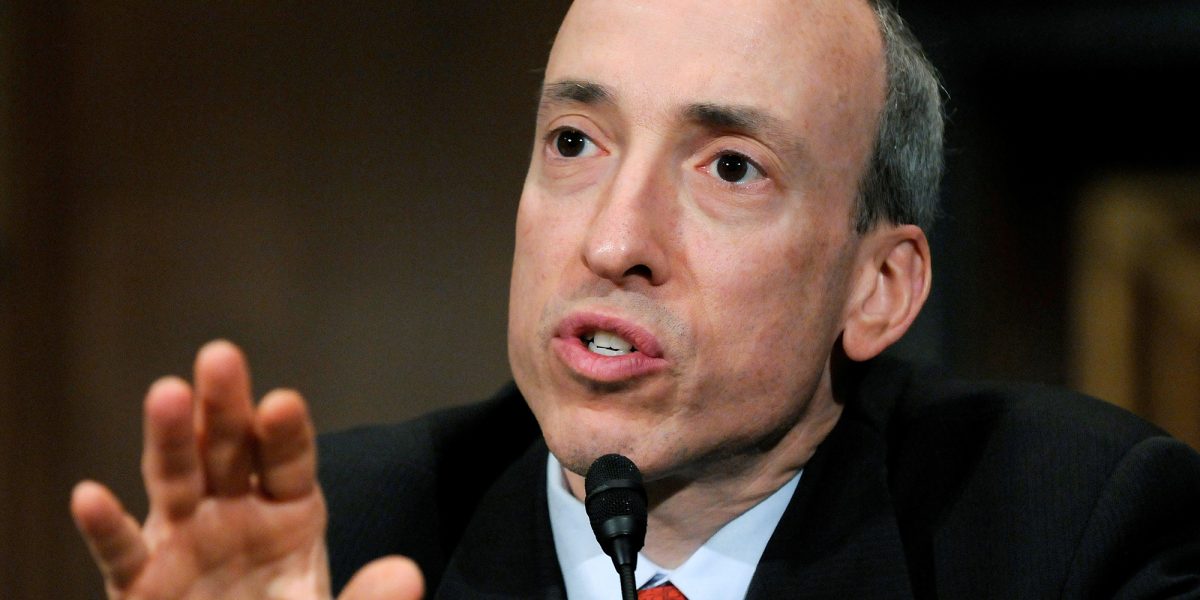 Before he took over as the chairman of the Securities and Exchange Commission, Gary Gensler was hailed as a crypto-friendly regulator and many expected a fresh beginning for the crypto industry. It’s been anything but. He has clamped down on crypto companies, and in a recent interview, he has revealed that the SEC is still firmly going after Ripple.

The SEC will continue to crack down on any crypto that it believes is an unregistered security, Gensler said. On what makes one crypto a security and not another, he told Fox:

The conceptual framework is, ‘Is the public investing money anticipating profits on the efforts of others?’ […] My predecessor Jay Clayton said it as well as I could say it, that in looking at these tokens, it’s rare to find one that isn’t doing that. The public is investing hoping for a profit based on the efforts of some other group.

Liz doubled down on why XRP was specifically targeted, drawing to the popular argument of “why XRP and not Ethereum when they both sold their tokens to fund the development of their networks?”

Gensler avoided answering the direct question of why XRP and not Ether, telling Fox that he doesn’t comment on specific cases.

As CNF reported days ago, the SEC fined BlockFi $100 million as part of a settlement for offering unregistered securities products with its interest-bearing accounts. The crypto lender also pledged to stop opening new accounts in the U.S.

According to Gensler, the settlement was critical in the SEC’s fight against platforms that fail to offer adequate investor protections against fraud and manipulation. BlockFi, in particular, had violated two separate securities legislations.

But we’re working with them. We’re trying to see if we can get this whole area – these crypto exchanges and lending platforms – inside an investor protection envelope and then if the public wishes to invest or even speculate, that’s up to the public.

Gensler also talked about Bitcoin spot ETFs, a product that the SEC has refused to approve. It has rejected applications from Fidelity, SkyBridge, Kryptoin, VanEck, and WisdomTree. In its latest move, it opened up for public feedback on the Grayscale Bitcoin spot ETF application, although as CNF reported, 95 percent of investors support Grayscale.

He says that at the moment, the market doesn’t have an investor protection framework in place for the underlying Bitcoin cash market. This is unlike in Bitcoin future ETFs where these futures trade on the Chicago Merchantile Exchange which is regulated by the CFTC.