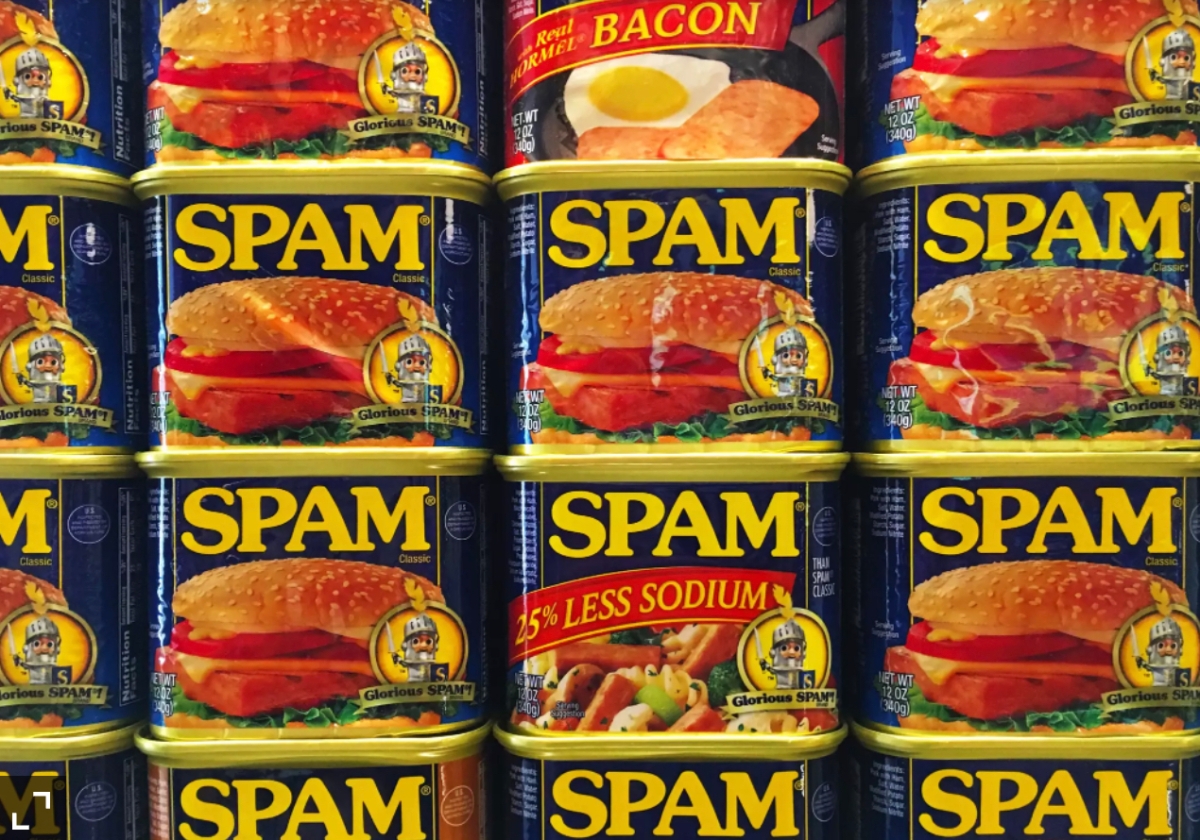 The Securities and Exchange Commission is being inundated by thousands of comments solicited by Grayscale to support the conversion of their Grayscale Bitcoin Trust (GBTC) into a spot bitcoin ETF. [Comments on NYSE Arca Rulemaking]

As part of the filing, the SEC provides a comment period of 240 days. NYSE Arca filed the application on October 19, 2021, so the last day for comments is June 16.

Bitcoin skeptics refer to GBTC as the Bitcoin Roach Motel or Hotel California, a place you can check in but never leave because once bitcoin goes into the trust, it has no obvious way of getting out. I covered the details of how the trust works in an earlier blog post. [Amy Castor]

GBTC is currently trading at 25% below the price of bitcoin. Grayscale argues that converting it to a spot bitcoin ETF will allow GBTC to trade in line with its underlying asset.

In truth, Grayscale has the power to redeem shares at net asset value and return investors their cash or bitcoin, but it stands to make hundreds of millions of dollars more with an ETF, so you should definitely spam the SEC instead!

Grayscale has encouraged spamming the commission through a massive ad campaign. Grayscale CEO Michael Sonnenshein is going around giving press interviews, pointing out how mean and evil the SEC is for never having approved a spot bitcoin ETF in the past.

The SEC is concerned the crypto markets are manipulated, among other things.

On its website, Grayscale offers a link that opens up to a ready-made email, making it mindlessly easy to spam the SEC in a few simple clicks.

Jorge Stolfi, a computer scientist in Brazil, has been reading through the SEC comments one by one and posting thoughts on his Twitter feed.

Nearly 4,000 comments have been submitted so far, and 98% of them are positive in that they support converting GBTC to a bitcoin ETF. Some of the names look suspiciously made up.

As Stolfi points out, thousands of the comments are copies of the same Grayscale spam message, and many don’t even bother to edit the “[YOUR NAME HERE]” placeholders.

Many of the comments parrot Sonnenshein’s remarks to the press about how the SEC has approved a bitcoin futures ETF; therefore, it should also approve a spot. (This is nonsense. The former is an actual bet on dollars. Nobody touches BTC at any point in the process.)

Hopefully, the SEC will read those letters and take them for what they clearly are: evidence that thousands of GBTC investors do not understand the nature of bitcoin, and that GBTC should not be converted to an ETF for the sake of those same investors.

In reading through the comments something else becomes alarmingly clear — many retail investors are stuck with GBTC in their retirement accounts. Thanks to a television ad campaign that Grayscale ran in 2020, many falsely believed that bitcoin was a hedge against inflation, rather than an incredible risky and volatile asset.

In its SEC comments, Coinbase wrote a ridiculously long (27 pages) letter trying to demonstrate that the bitcoin market cannot be manipulated. They somehow forgot to mention the 83 billion tethers currently sloshing around in the crypto markets. [SEC Comment]

Last year, Coinbase settled charges with the CFTC that one of its own employees was wash trading the vast majority of a certain coin’s volume on their own exchange, and they apparently weren’t aware of it until much later. I’m sure they have a lot of credibility on this subject!

Voices against the GBTC conversion

There are a few powerful letters to the SEC against the conversion. These are definitely worth a read for anyone who wants to get a better understanding of how GBTC works.

Writing on behalf of a client, Ropes & Gray Attorney David Hennes does a fantastic job underscoring how Grayscale is royally screwing over GBTC holders. [SEC Comment]

Grayscale bought $700 million worth of its own GBTC shares at a discount and is authorized to buy back $1.2 billion.

If GBTC converts to an ETF, Grayscale would then be authorized to sell the corresponding bitcoins at the market price, thus making some $200 million to $350 million in profit at the expense of those who sold them the shares at discount.

Since Grayscale is no longer issuing shares of GBTC, it can redeem GBTC at net asset value without running afoul of Regulation M, as it had in the past. However, it chooses not to because it is collecting a 2% management fee on $25 billion in BTC assets held in the trust.

“The SEC should thus deny the conversion of GBTC into an ETF unless and until Grayscale first (a) initiates a redemption program for GBTC that complies with Regulation M; and (b) agrees to distribute to GBTC’s other shareholders on a pro-rata basis any and all gains resulting from any Grayscale purchases of GBTC shares at a discount and corresponding sales of GBTC shares on an undiscounted basis.”

Computer scientist David Rosenthal, who gave a popular lecture at Stanford warning about the hazards of crypto, says all of the reasons the SEC had for rejecting previous bitcoin spot ETFs — and there have been close to a dozen of them — are still valid.

“The constant pressure to approve a spot Bitcoin ETF exists because Bitcoin is a negative-sum game — Bitcoin whales need to increase the flow of dollars in so as to have dollars to withdraw. The SEC should not pander to them.” [SEC Comment]

Incidentally, Rosenthal also wrote up comments on my Grayscale story in his blog. [DSHR blog]

Along that same vein, David Golumbia, author of “The Politics of Bitcoin,” warns the SEC that “manipulators in the crypto space need a constant inflow of real dollars to prop up their manipulation so that they can continue to dump their tokens into the hands of ever more unsuspecting consumers. That they are obviously engaged in selling their own tokens for a profit while bullying others into buying at the same time is only one of many tactics they use that are illegal in well-ordered markets.” [SEC Comment]

Stolfi included his own in a litany of sharp words: Bitcoin is a tool of crime. It allows dark markets to exist and flourish. It has taken the place of the now-defunct criminal bank Liberty Reserve. And it functions as a natural Ponzi. [SEC comment]

“Bitcoin does not provide any benefits for society; on the contrary, it has caused enormous damage; and this balance cannot ever improve, because the technology is inherently wasteful, impractical, illegal, and insecure.”

Someone going by “Concerned Citizen of the Word” noted that “It’s just a matter of time before the Bitcoin bubble pops due to any of many reasons, and a lot of people, especially Americans, are going to lose massively.” [SEC comment]

If you are similarly disturbed by Grayscale’s campaign of misinformation, I encourage you to write to the SEC and make your own voice heard — with original commentary, which I’m sure they would appreciate. You can submit your comments here.

If you like my work, consider supporting my writing by subscribing to my Patreon account for $5 or $20 a month. Every little bit helps.