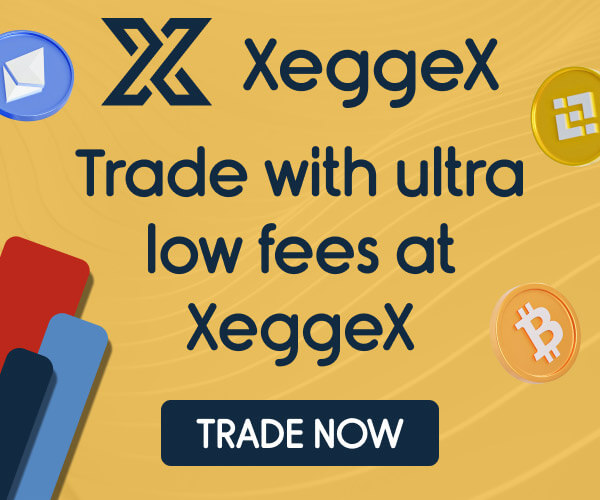 Everyone is so excited for what is coming and appreciative of the work that has been going into this for years. pic.twitter.com/3bgifV6Ywn

The addition showcases the level at which crypto has penetrated FANG companies and the number of eyes on The Merge. Interest in The Merge has exploded over the past several weeks, with Google predicting that it will continue to rise in the days ahead.

The countries most interested in The Merge are Luxembourg, St. Helena, Singapore, North Macedonia, and Lithuania. The highest European country is Switzerland at number 7, while China and the U.S. are at position 17 and 18, respectively.

The rising interest was also helped by Padilla spearheading the development of the merge integration into Google. In response to Sassal, Padilla explained that he kickstarted the idea and the “search and labs team internally” built out the search feature.

It wasn’t just me.

And the actual lifting of the work was on the search and labs team internally. All I did was kickstart the idea and discussion that led to this hehe

But this is indeed pretty cool

The illustrated pandas will merge in true Google style when the Ethereum Merge is complete. The pandas will also move closer together every day until The Merge occurs. The panda is a well-known staple of Ethereum merge meme culture.

The meme uses a black bear to represent the execution layer and a white bear as the consensus layer. The Merge happens when the bears combine to create a fighting panda.