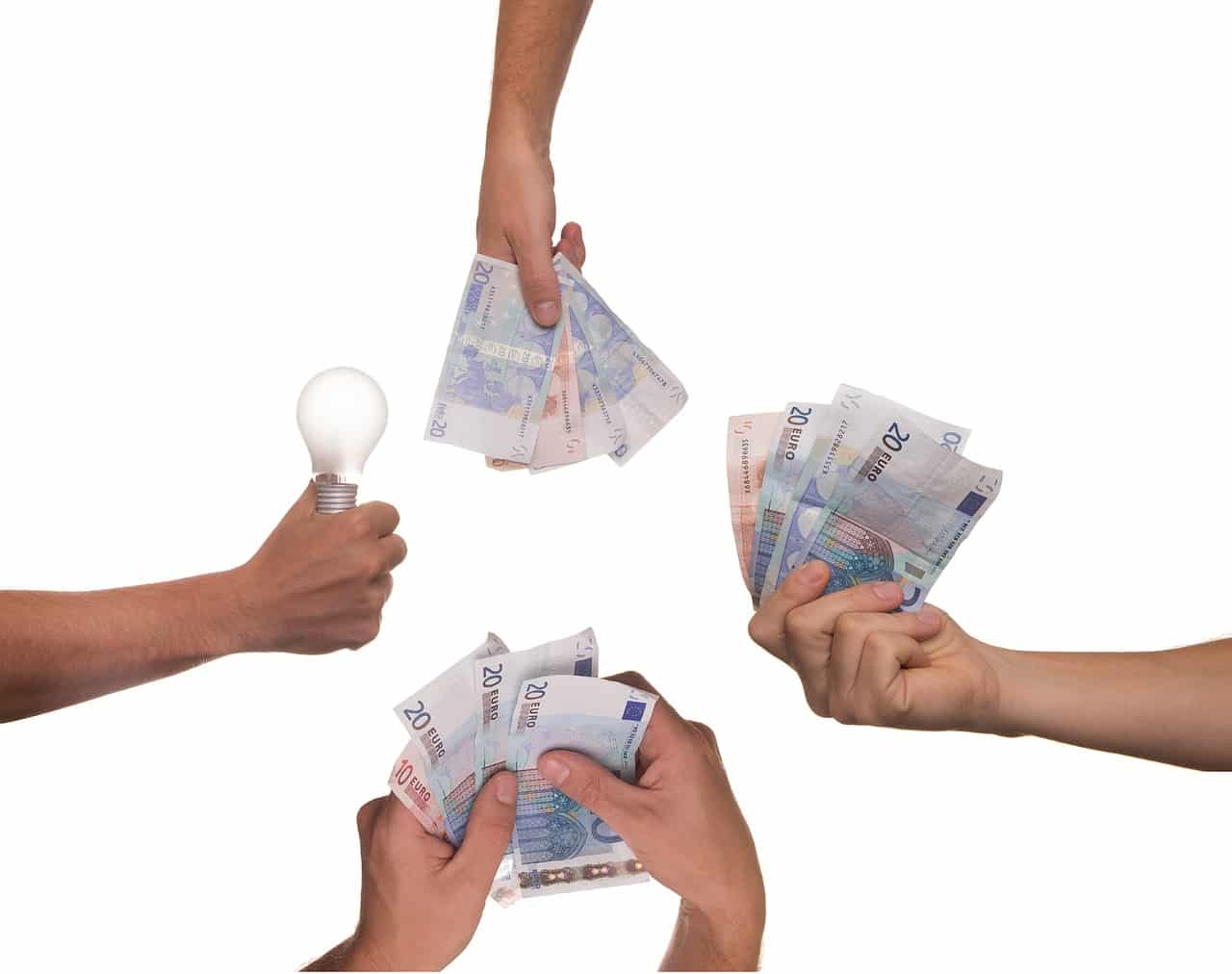 Helium Inc, the company behind the Helium blockchain that powers a wireless network, has made two key announcements today. Helium Inc has been renamed Nova Labs and has raised $200 million in a Series D funding round.

Nova Labs to expand its workforce with the funds

Bloomberg reports that with the raise, Nova Labs has now reached a valuation of $1.2 billion, joining the coveted rank of crypto unicorns. The funding round was led by Tiger Global.

The other investors in the round include some unusual names. Seven Seven Six – Reddit co-founder Alexis Ohanian’s VC firm, Deutsche Telekom, GV (formerly Google Ventures), Liberty Global (the firm behind Vodafone and Virgin Media O2), NGP Capital (which is backed by Nokia), Goodyear Ventures (the VC arm of the major tire manufacturer) and Andreessen Horowitz were involved.

The weight the funding round pulled attests to the recognized potential that the Helium blockchain-powered wireless network has. Speaking about the round, Nova Labs founder and Chief Executive Officer Amir Haleem noted that the fund will be used to expand the firm’s team, and build new products.

Harleem also remarked that the rebranding is to create a distinction between Nova Labs, the Helium blockchain, and the Helium Token (HNT) that powers it. Frank Mong, the firm’s COO, also concurred with the statement. He said:

[Helium] is actually the people’s network. We really wanted to change our name to create a clear distinction that we don’t own the network.

Adding that while the start-up created the blockchain and its services, it had since been made open-source. Hence, the name distinction must make this clear. A new body, the Helium Foundation, manned by selected members of the Helium community was also being set up to oversee the operations of the decentralized wireless network.

The Helium blockchain, in a breakaway from the crypto norm, does not offer financial services but a real-world utility in the form of wireless network coverage. Initially intended to power internet of things (IoT) devices, the wireless network service now serves all kinds of devices.

The wireless network has over 668,000 Hotspot devices – devices that beam wireless service and are run as the blockchain’s node – spread over different cities. Recently, it has also partnered with FreedomFi to begin offering 5G cellular service.

HNT token, which is used to incentivize Hotspot operators, has gained a market cap of over $2 billion despite not being listed on many major crypto exchanges.