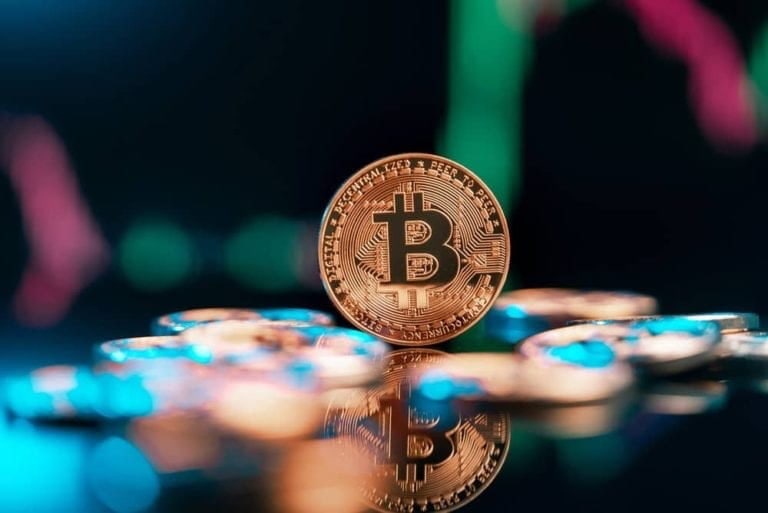 Speaking to Yahoo Finance, Hougan, however, clarified that the current correction is short term but stressed that the number one ranked cryptocurrency is setting the base for a rally in the second half of 2022.

According to Hougan, Bitcoin is currently affected by the broad shift to a risk-off market. He noted that Bitcoin and the rest of the cryptocurrency market are adjusting to the new environment since it involves different asset classes. The geopolitical tensions between Ukraine and Russia have accelerated the market risks.

Secondly, the executive noted that the upcoming cryptocurrency executive order by President Joe Biden might be impacting the market.

Worth noting is that the executive order has reportedly been delayed over failure to agree on certain elements between the White House and U.S. secretary of finance Janet Yellen.

Furthermore, Hougan stated that the correction might be due to tax-related selling. Notably, the crypto holders might be selling their assets to fulfill the tax obligations.

“I think once we get past that, it will be a relief. <…> There’s short term hurdles in front of us, but as I look at the underlying trends, I’m extraordinarily bullish about where we will end up by the end of this year,” said Hougan.

Hougan also projected that Bitcoin might surpass the previous all-time high later in the year if the network experiences positive developments.

Top on his list is the approval of a Bitcoin spot ETF alongside what he termed as ‘reasonable regulatory outcomes. At the same time, he noted that accelerated institutional adoption of Bitcoin will likely push the asset to new highs.

The possible approval of a spot Bitcoin ETF will likely trigger another rally. As reported by Finbold, Bloomberg senior ETF analyst Eric Balchunas believes that the product could be approved soon once the SEC manages to control crypto exchanges.

At the same time, the frequency of 13F filings referencing ‘Bitcoin’ by the fourth quarter that ended at the end of January 2022 increased by 158% to 155 mentions. This highlights the increasing institutional interest in cryptocurrencies.