Home News Here’s Why Cardano (ADA) Will Flourish in 2022 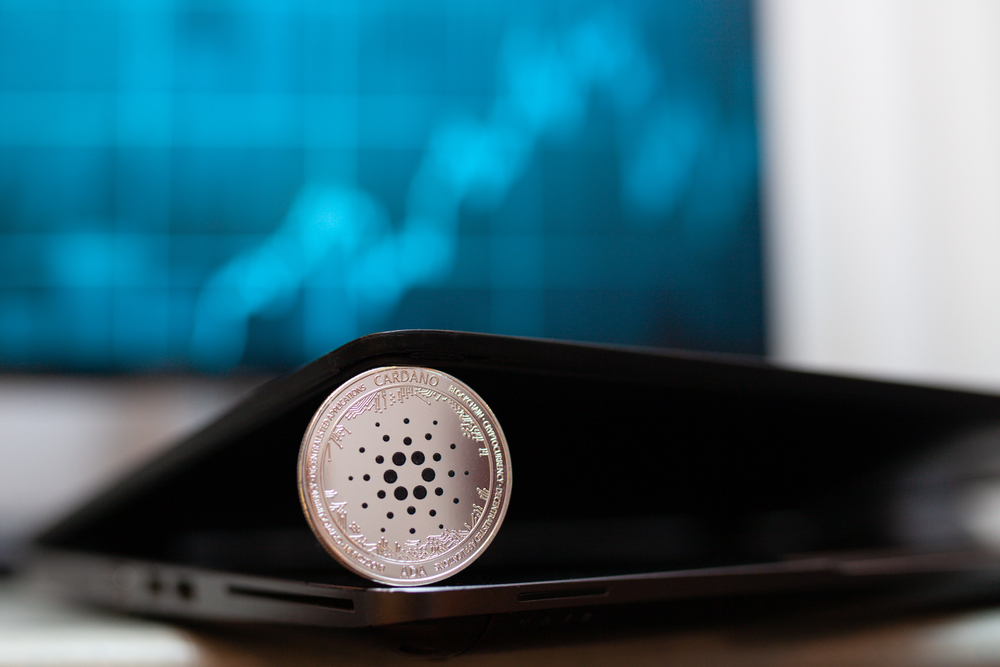 Like most cryptos, Cardano struggled since this year started as various events had the alt losing substantial value. ADA started the year near $1.3 before losing 35% on YTD. While publishing this content, ADA traded at $0.8378. Moreover, the alt hovers 72.4% lower from its 2021 September ATH of $3.09.

Cardano trades nearly 70% away from its record high. ADA’s price reactions relied on expectations about announced upgrades. Enthusiasts expected the network to attract dApps after the Alonzo Upgrade, which introduced ‘smart’ contract capabilities to the Cardano ecosystem.

Nevertheless, that didn’t happen, prompting some supporters to vacate the project. Surprisingly, DEXs are launching on Cardano, starting with SundaeSwap. As the token’s price remains low while Cardano blockchain gradually attracts dApps, it’s worth owning the coin while awaiting an imminent rally.

Cardano faced scrutiny as it released upgrades slowly, triggering negative sentiment in ADA price. However, developers believe the blockchain is thoughtful when releasing new updates to avoid jeopardizing its security.

Cardano uses the ‘measure twice cut once’ strategy in its developments. The approach requires careful evaluation of all updates before going live. Such an upgrade style might attract institutional players in the coming future.

Crypto tokenomics determines the token’s value. That is why you need to consider tokenomics before investing in any crypto project. Cardano boasts leading tokenomics within the crypto market. The project has 45 billion ADA tokens, and miners have minted 75% only. Most of the token’s supply stays in a safe reserve and might trigger value increases in the near term.

The above factors support Cardano’s remarkable surges this year. Finder’s experts believe ADA can surge towards $2.79 before 2022 ends and skyrocket toward $58 by 2030.