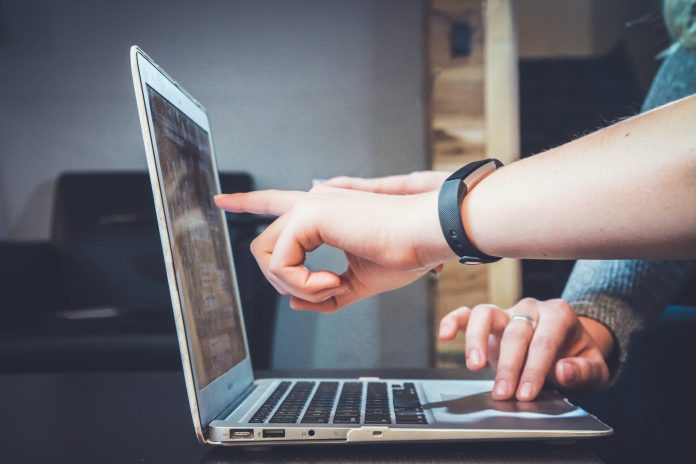 These days, it seems that almost every other headline is related to SPACs. You are bound to run into this acronym, whether you are browsing a business website, or turning on the news. So, what is it? SPAC is ‘special purpose acquisition company’, which is essentially a business entity used for taking private companies public. As per Ido Fishman, companies are using SPACs for making their initial public offering (IPO) happen. In fact, SPAC themselves are traded publicly, and some investors are buying their shares for getting in early on companies.

Before you jump into SPACs, you have to do your homework and Ido Fishman can help you out. Firstly, you need to understand that these companies don’t have any assets of their own and don’t conduct any business activity. Therefore, they are also known as ‘blank check companies’. They are being used more commonly nowadays because they offer a quicker means of taking a company public, instead of going through the traditional IPO process.

As a matter of fact, Ido Fishman says that SPACs have been used for taking more companies public in the previous two years alone than in the last ten years combined. Some notable brands have used SPACs for going public, such as food firm Whole Earth Brands, spacecraft company Virgin Galactic and DraftKings, the sports betting company.

As mentioned above, SPACs take a company public and the process is essentially a reverse-merger, when a private company goes public by purchasing a company that’s already public. It begins with a SPAC going public, selling its shares and promising to use the capital raised for buying another business. The sponsor set their sights on an acquisition target i.e. a company they want to take public. When they do acquire a target, it is absorbed by the SPAC itself, thereby becoming public.

Why would companies want to go for a SPAC transaction, rather than the usual IPO route? As per Ido Fishman, this is because SPACs are a faster and easier alternative. A traditional IPO can take anywhere between 12 to 18 months, whereas the merger of a SPAC and its target takes around four to six months.

Things to Know before Investing in SPACs

Before you decide to invest your money into any SPAC, you have to understand the risks as well. After all, every investment has its pros and cons and knowing them is essential before you take things forward. Ido Fishman has highlighted some of the prominent ones you need to understand. Check them out below:

There is one purpose of a SPAC; acquiring a company and then taking it public. Nonetheless, you should bear in mind that some SPACs may fail to do so and Ido Fishman states that every prospective buyer should consider this. In addition, the clock is always ticking because a SPAC is usually required to acquire target within two years, or it will have to liquidate. This means that investors will get their money back, but they do miss out on gains they could have made during the two years their money was sitting in SPAC shares.

Ido Fishman highlights that all SPAC investors also run the risk of their shares becoming diluted or losing their value. While an investor may invest in a SPAC for $10 per share, the sponsors i.e. the people running the SPAC, may add more funding and this can erode the value of these shares. This dilution often happens during the merger. This is because warrants are exercised, fees are paid and the SPAC sponsor is given 20% of the new entity. This can take the ownership away from the investors’ shares, thereby diluting them.

A number of companies that go public after a SPAC transaction don’t perform well i.e. their stock values don’t perform the same way as investors expect. As per Ido Fishman, this is a very real risk that every SPAC investor has to consider. As private companies are usually the target, investors are often limited in the amount of research they can do meaning that their financials are not easily accessible. Hence, investors essentially have to rely on the due diligence of the SPAC sponsor.

As mentioned earlier, SPACs have become immensely popular nowadays, which means that you can also get caught up in the hype surrounding them. Ido Fishman states that investors may often become blinded to certain risks because the SPAC may be managed by a prominent investor or famous individual, or the SPAC could be targeting an especially noteworthy company for taking public. It is definitely fun to think that you are getting into an investment with a celebrity, but this doesn’t mean that people should let the glitz and glamor blind them into making an investment that may not be right for them.

Even though SPACs are the hottest investment in the market nowadays, this doesn’t mean it will last. In fact, they have already begun to draw the attention of regulators, which means there are going to be changes sooner or later. As Ido Fishman highlights, governments and other regulators and watchdogs are already working on some reforms relating to the fast-and-loose approach used by SPACs. These include enhancing disclosures, protecting investors from misleading expectations or information and being more open about the risks to investors.

As long as you understand the risks, you can decide to invest in SPACs. Since SPACs are mostly publicly traded, Ido Fishman states that investing in them is pretty straightforward; you just need a brokerage account. Buying in a SPAC is not very different from buying any other stock. You just have to put in the name of the SPAC you are interested in and place a market order. SPACs are also more affordable because they tend to sell their shares at a price of $10 per unit, so they appeal to the average investor.

CryptoMode produces high quality content for cryptocurrency companies. We have provided brand exposure for dozens of companies to date, and you can be one of them. All of our clients appreciate our value/pricing ratio.
Contact us if you have any questions: [email protected] None of the information on this website is investment or financial advice. CryptoMode is not responsible for any financial losses sustained by acting on information provided on this website by its authors or clients.