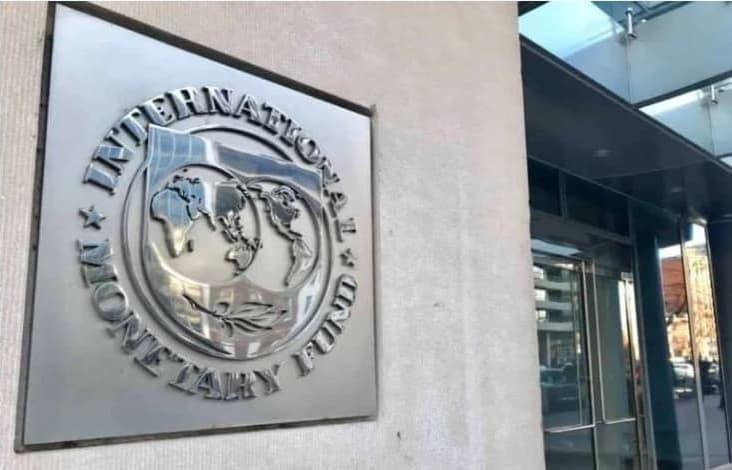 As cryptocurrencies become more popular and widespread as an alternative to traditional forms of payment, governments and organizations around the world scramble over how these new assets are to be put under tighter control.

One of these organizations is the International Monetary Fund (IMF), which has turned its gaze to India and identified the crypto regulation as its priority mid-term issue, according to Tobias Adrian, the Financial Counselor and Director of the IMF’s Monetary and Capital Markets Department, The Economic Times reported on April 20.

Speaking on the sidelines of the annual IMF spring meeting, Adrian said that the IMF’s outlook on India was “a fairly positive one” and explained:

“I think there are many opportunities and growth (in India is coming back). There’s a recovery. There’s a lot of excitement around new growth opportunities, new developments.”

In terms of the fund’s agenda for India, he emphasized that “regulating crypto is certainly high” when it comes to mid-term structural issues the country would have to address in the near future.

According to Adrian, this is currently being carried out globally and:

“Within the financial stability board, we are trying to come up with global standards for crypto asset regulations. I think that’s important for India to also adopt. Of course, I know that India has changed the taxation of crypto assets and that’s a welcome move.”

India casts a glance at CBDCs

Furthermore, Adrian stated that “India is exploring central bank digital currencies (CBDCs)” and this “could be quite important for financial inclusion and financial development.”

Finally, he argued that addressing the remaining regulatory concerns in the banking and non-bank system was important for the growth and economic development of the country.

The threat of ‘private crypto’

Meanwhile, India’s finance minister Nirmala Sitharaman has urged for a consensus in the country on dealing with cryptocurrencies, noting the potential threat of misusing private digital currencies for money laundering and terror financing.

She was taking part in a panel discussion on April 19, in which she focused on regulation as the only solution to these problems which, in her opinion, no country can handle alone.

“Regulation using technology is the only answer. It will have to be so adept, that it is not behind the curve, but be sure that it is on the top of it. And that’s not possible if any one country thinks it can handle it. It has to be across the board.”

Addressing her concerns, the IMF managing director Kristalina Georgieva said that the organization would expand its work on crypto in the country, focusing especially on the cyber security risks, private digital currency regulation, and interoperability of CBDCs.

Elsewhere, the IMF has warned about cryptocurrencies, as one of its latest reports has shown that crypto usage was higher in corrupt countries, with tighter capital restrictions. At the same time, the organization opposes any bans on crypto, calling for increased regulation instead.