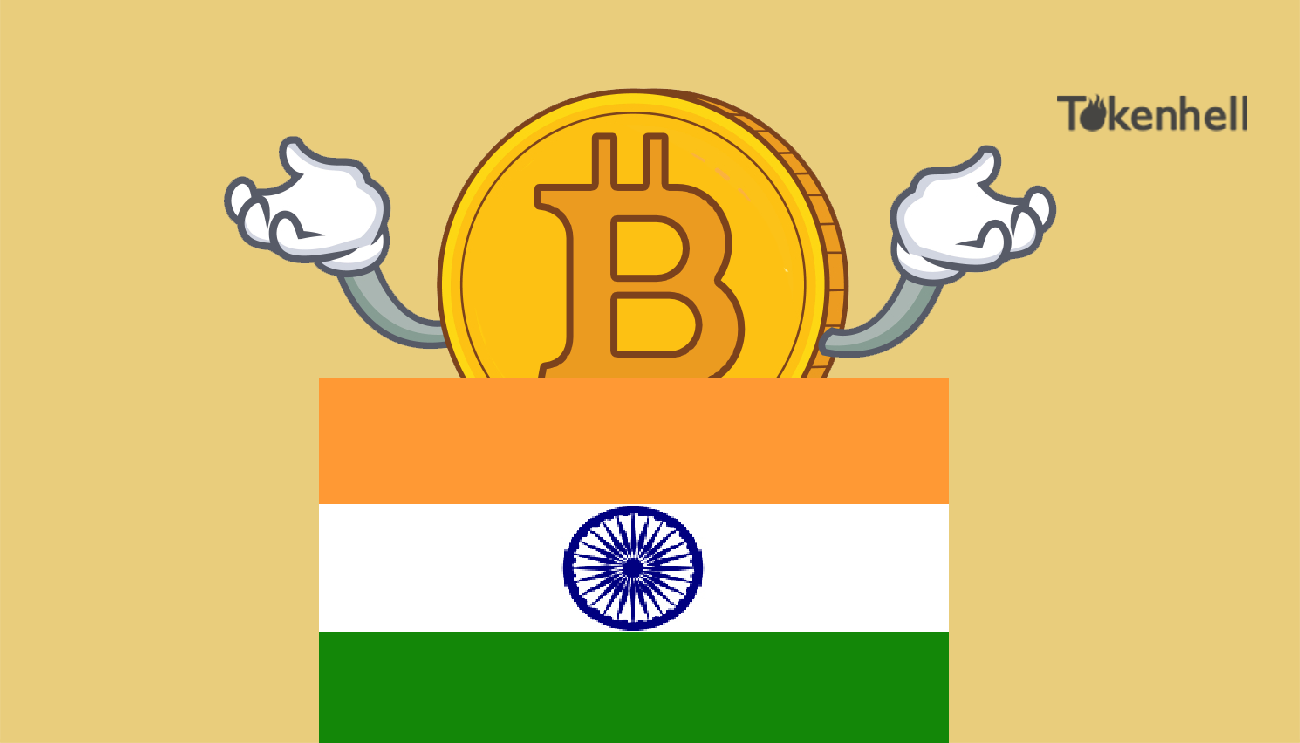 The ASCI (Advertising Standards Council of India) released instructions after the comprehensive discussion with stakeholders, additionally taking account of the authorities, as per a new press release. The declaration emphasized that the instructions would be implemented over the crypto asset-related promotions during or following April.

It had been noted by the ASCI that promotion for VDAs, also known as NFT or crypto products, has been much aggressive during some of the recent months. The declaration pointed out that several ads had up till now remained unsuccessful in providing adequate disclosure of the hazards involved in making crypto investments. In this respect, the initial instruction deals with the disclaimer of the promotions stating that the disclaimer will be necessary for every advertisement.

The press release makes it mandatory for the entirety of the ads that feature VDA-related exchanges and products to carry the standard disclaimer which has been mentioned in the respective release. The Ad authority focused that no advertisement should conceal the hazards potentially connected to the volatile digital assets.

In addition to this, the release concentrated on the prominence as well as a clear depiction of the disclaimer that every person could read and understand, indicating that the space occupied by a disclaimer on printed promotions, and the duration, as well as the voiceover speed and timing of the disclaimer for commercials, should be of substantial weightage.

Nevertheless, an option has also been provided by the ad council to shorten the respective disclaimer just in the case of the provision of a link that would present the complete disclaimer expressed in the language which is dominant in the advertisement.

Another point of stress is that none of the ads should comprise statements related to guaranteed or promised gains. It further specifies that no comparison should be made between VDAs as well as the rest of the regulated assets in their promotional operations. Thus, digital assets cannot be referred to as depositories, custodians, securities, or currencies.

Though ASCI highlights that the respective instructions do not signify that the crypto assets have been endorsed or recognized in the financial industry of the country, the market members are happy regarding the clarity that the authorities have provided. As per Shivam Thakral (the CEO of Buycoin), the respective clarity over the ads will permit the providers of crypto services to structure annual media strategies, as well as enhance revenue generation.