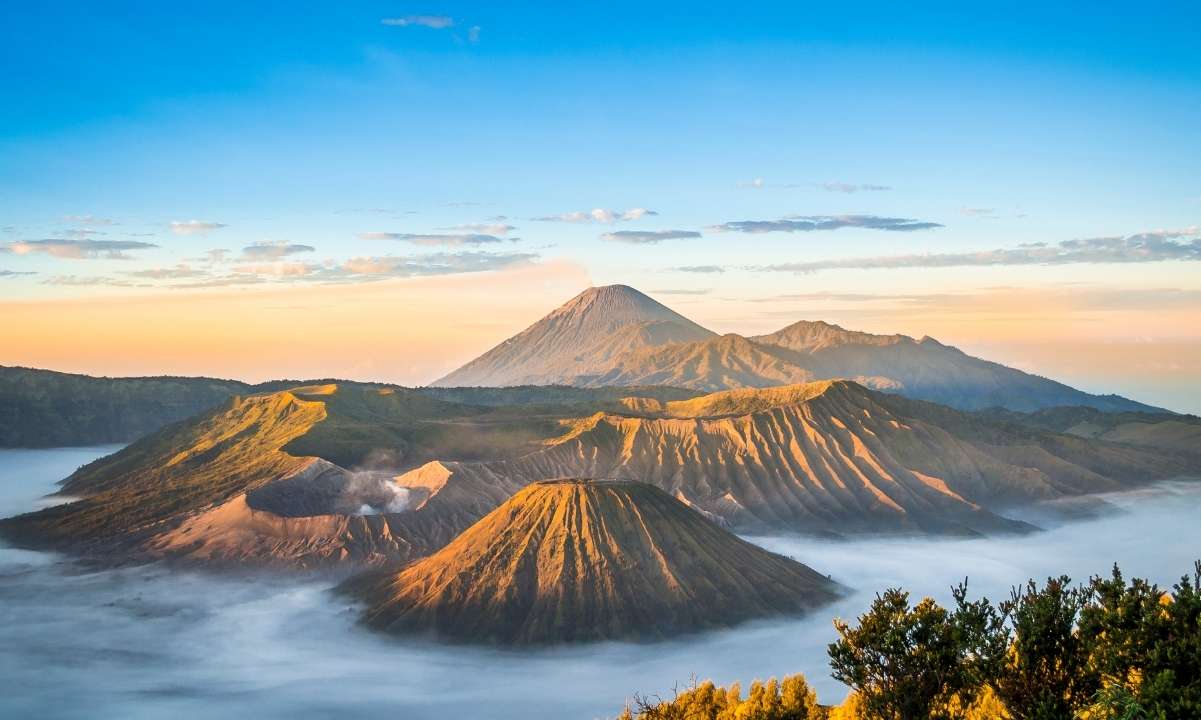 Despite the negative stance displayed by the country’s central bank and some local Islamic organizations, the digital asset sector has become quite popular among Indonesians. According to a Gemini survey, the nation is the global leader in terms of crypto adoption, sharing first place with Brazil.

The firm, which raised $1.1 billion in an IPO a few months ago, predicted blockchain technology will play a vital role in the “future of finance.” Despite the deal, GoTo did not share any further plans.

The interest in cryptocurrency platforms in the country doesn’t begin with GoTo. At the end of 2021, the world’s largest crypto exchange – Binance – revealed its intentions to collaborate with Indonesia’s richest family – the Hartono brothers. Their mutual goal was to establish a digital asset venture in the nation.

A few days later, Binance doubled down on its efforts in Indonesia by partnering with MDI Ventures. The latter is a multi-stage venture capital firm backed by Telkom Indonesia (the country’s largest telecommunication provider).

“We are thrilled to name MDI as our latest partner in the region. With their depth of experience in the market, we are confident that we will deliver leading products for users locally,” Binance’s CEO Changpeng Zhao said at the time.

In April this year, the US-based crypto platform Gemini’s study estimated that Indonesia and Brazil are the undisputed leaders by means of cryptocurrency adoption. 41% of the questioned residents in both countries admitted they had invested some of their wealth in the asset class.

The high figures come despite the hostile stance some Islamic entities displayed towards the industry. Last November, the National Ulema Council (MUI) said the use of crypto should be banned, citing Shariya law. The organization’s leader – Asrorun Niam Soleh – claimed bitcoin and the altcoins are riddled with “uncertainty, wagering, and harm,” and that is why individuals should stay away from them.

At the beginning of 2022, the Tarjih Council and the Central Executive Tajdid of Muhammadiyah issued a similar warning, deeming cryptocurrencies as “haram” (or forbidden by God).

Bank of Indonesia is also against the asset class. Several months ago, the institution vowed to “fight” digital assets that allegedly harm the country’s financial network by launching a central bank digital currency (CBDC).