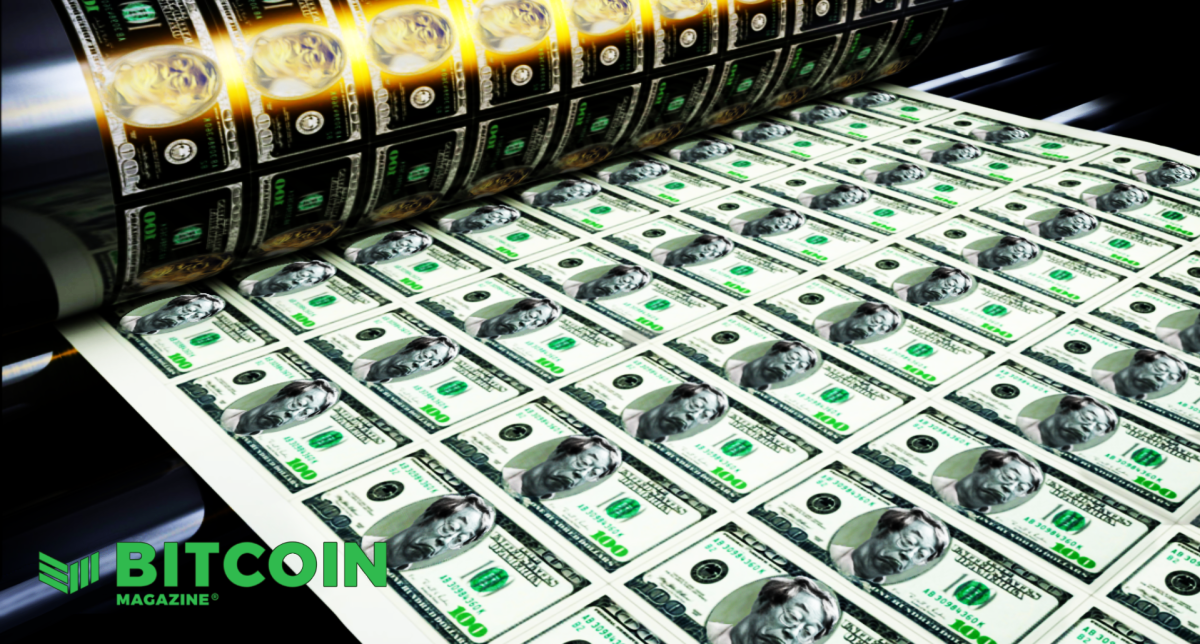 The Bureau of Labor Statistics (BLS) released U.S. Consumer Price Index (CPI) inflation data for the month of June showcasing a new 40-year high of 9.1% as bitcoin struggles to hold $19,000 at the time of writing.

Last month, CPI data breached previous records with a then 40-year high of 8.6% while bitcoin was trying to hold its $29,000 support. Since June’s report bitcoin has fallen to current levels representing a 35% decrease while inflation has continued to run rampant.

In the aforementioned FOMC meeting, Federal Reserve Chairman Jerome Powell said “Hikes will continue to depend on incoming data, but either a 50 basis points or 75 basis points increase seem more likely for the next meeting.”

However, Powell did reiterate that “We’re not trying to induce a recession.”