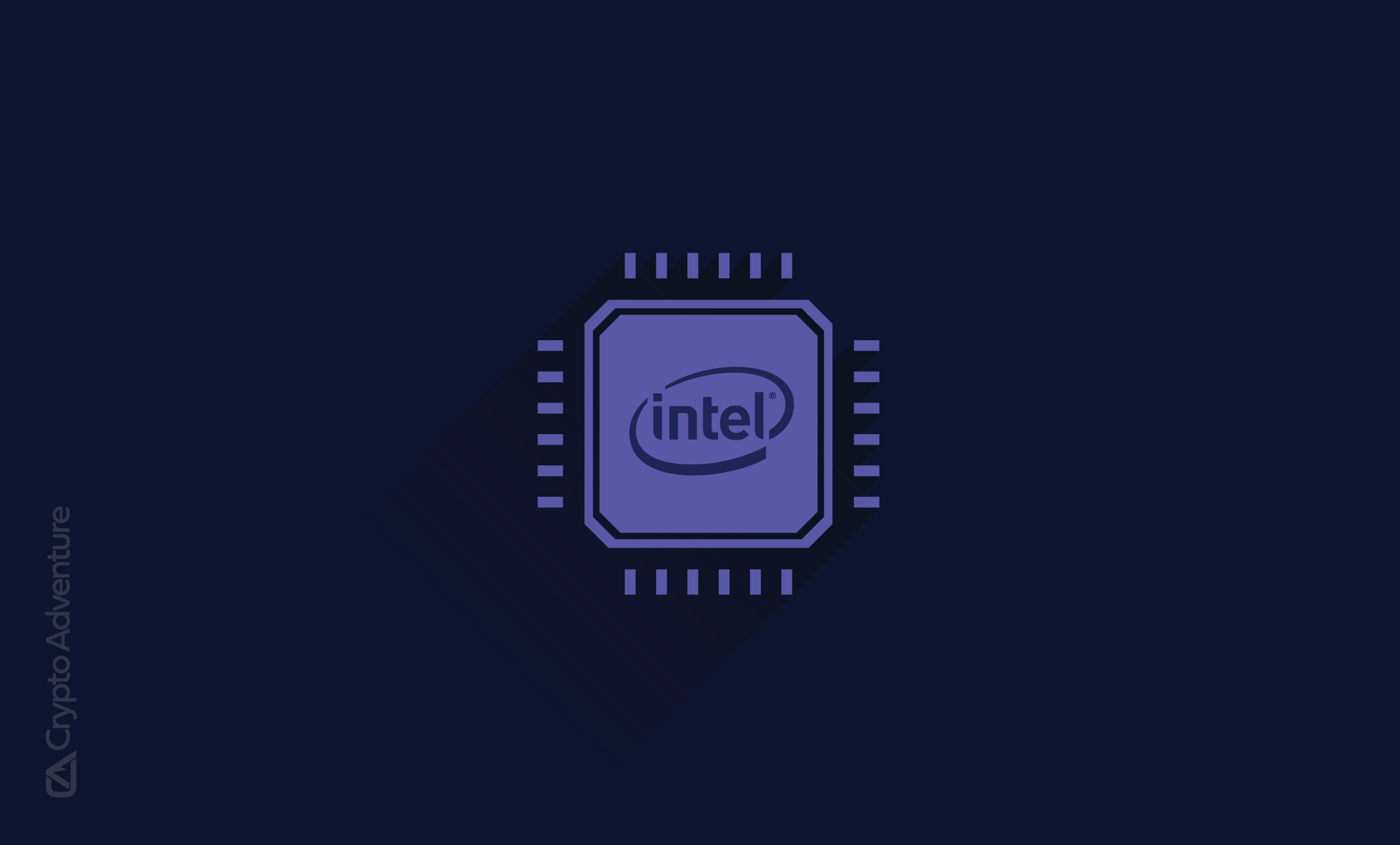 Earlier this month, Intel announced Blocksale ASIC, the company’s second-generation Bitcoin mining chip. Intel plans to deliver the new chip for the third quarter, which it claims will be more energy-efficient.

What does this news mean for Intel and the blockchain sector? How will Bitcoin miners react?

Intel’s first mining chip, named Bonanza Mine, is a 7nm process packed in lots of 300. We can speak of a 3,600W mining machine with up to 40 Tera hashes per second in terms of power.

If we translate these numbers, labeling this chip as a lousy product would not be fair. In any case, Intel has always tried to build a better chip.

Indeed, it’s true that the world’s largest chipmaker had high hopes for its next-generation chip. A comparison between Bitmain and Intel’s offering revealed that Bitmain was the market leader in Bitcoin mining performances.

What Shall We Expect from Intel Blockscale?

The Intel mining chip expects 580 Giga Hashes per second (GH/s). Since each chain may accommodate up to 256 chips, combining many mining machines into a single unit is possible.

Intel Blockscale ASICs consume between 1,228 and 5,811 watts of electricity, with a total hash rate of 148.5 TH/s. According to technical studies, the product’s energy efficiency is comparable to the best Bitcoin mining equipment on the market.

In other words, Blockscale would be the required step for Intel to join the mining market aggressively.

Something to Keep in Mind: the Future of Bitcoin Miners

If miners have managed to mine 19 million coins within a decade, the remaining 2 million look at reach. However, predicting the timeline is difficult since the amount of circulating supply increases, and so does mining’s complexity.

It’s also worth noting that the next BTC halving will happen in 2024. The operation would cut the return for mining to a little over 3 BTC. In the long run, miners may have a lesser advantage and motivation to do their job.

Intel’s Interest in the Crypto Sector

There is an increasing need for ASIC chips in the worldwide BTC mining sector. However, there is still a long way to go regarding the value firms provide to their clients.

Intel aims to deliver more excellent value to clients rather than compete with other businesses in the industry. The ASIC Blockscale chip came to life after lengthy research and development work.

In addition, the firm aims to provide sustainable solutions for blockchain and bitcoin mining businesses throughout the world.

With the Intel Blockscale ASIC chip, customers may get what they need for their mining operations. In addition to its high-performance rate, energy efficiency creates more cost-effective options for the end customers of the product.

To meet worldwide demand for Blockscale chips, Intel promises that the supply of GPUs and CPUs will remain steady.

The way Intel is pushing this new product into the market can fascinate many in the mining sector.

On the one hand, one may argue that the mining business appears less appealing than a few years ago. On the other hand, the market needs better chips to mine the remaining BTC as the system becomes more complex.