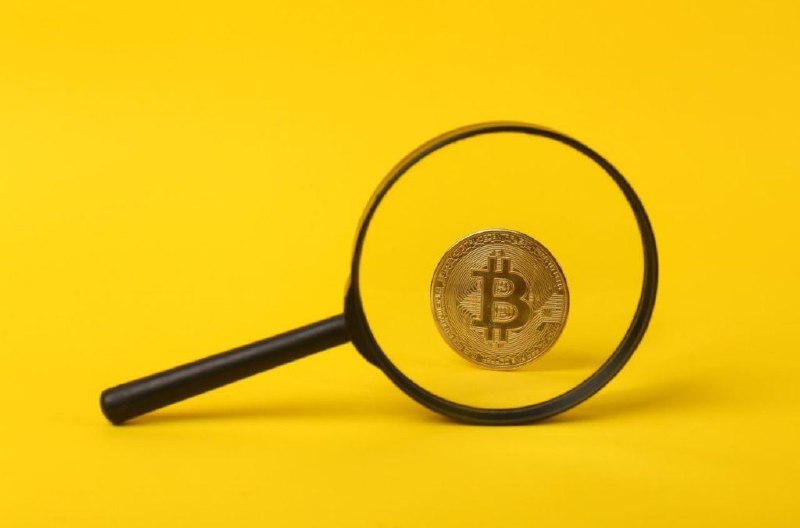 Bitcoin (BTC) has been on a downwards trend since the start of the year, recording a significant sell-off while struggling to sustain its value above $20,000. Following the market correction, interest in the asset among investors has also dwindled.

In particular, Google search interest in the keyword ‘buy bitcoin’ hit a new two-year low, recording a popularity score of 6 during the week ending September 10, as per data retrieved by Finbold.

Notably, the last low interest in the keyword was recorded on October 17, 2020 when the cryptocurrency was gearing up for a new rally that culminated in the bull market recorded last year.

Elsewhere, a breakdown of regions shows that Nigeria leads with the keyword recording a peak popularity score of 100, followed by Ghana at 33. Cameroon ranks in the third spot with a score of 30.

Despite the downside in the crypto market, the African blockchain scene has continued to grow and attract significant funding, with venture capitalists (VCs) still betting on the sector’s future.

Overall, the general interest in Bitcoin has plunged, with the asset correcting by almost 70% from its record high registered in November 2021. The sell-off has resulted in Bitcoin consolidating around the $20,000 mark.

Therefore, it can be interpreted that the lack of massive price movements in Bitcoin has contributed to the low interest on Google. The correction has also coincided with a reduced retail investor frenzy, who make up the biggest cryptocurrency investors’ share.

At the same time, interest in Bitcoin has been suppressed by other related factors like the collapse of cryptocurrency projects like the Terra (LUNA) ecosystem crash. The impact of the collapse has likely spilled over to assets like Bitcoin, with trust among investors dented.

However, a general sentiment remains that Bitcoin will rebound from the ongoing price collapse and will likely act as a new catalyst for a spike in Google searches. This projection is supported by the view that most investors tend to purchase the asset when it begins to rally when the fear of missing out (FOMO) sets in.

Furthermore, countries leading in the searches are characterized by tough economic times amid rising inflation and devaluation of local currencies. Consequently, residents opt for Bitcoin since the asset has demonstrated the capabilities of acting as a hedge.

It is worth mentioning that Bitcoin is showing signs of rallying after regaining the $21,000 mark. By press time, the flagship cryptocurrency was trading at $21,200, with gains of over 10% in the last 24 hours.

Disclaimer:The content on this site should not be considered investment advice. Investing is speculative. When investing, your capital is at risk.