Home News Is Aptos the Next Solana What’s with all the Hype Despite Bear Market? 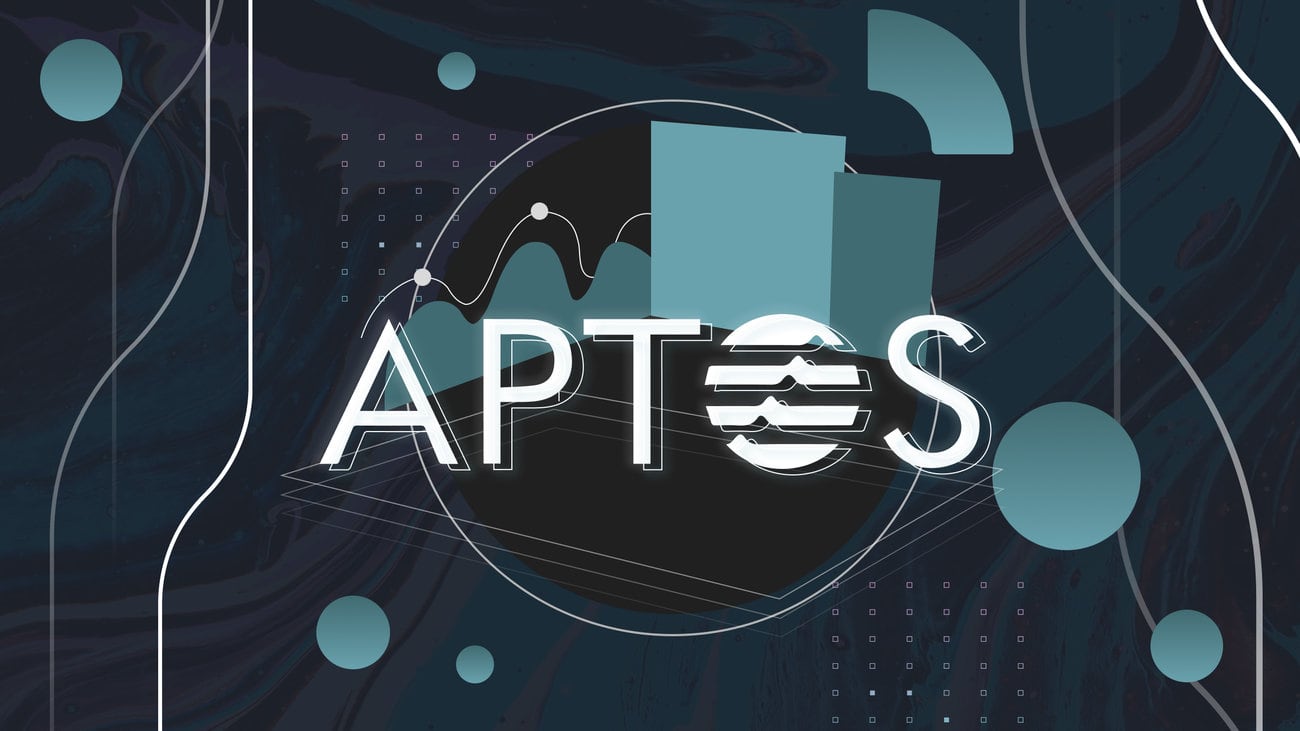 Aptos also known as Aptos Labs is a web3 startup focused on building a scalable layer-1 blockchain. I know what you’re thinking, not another new smart-contract layer claiming to be more scalable than the others. But Aptos is not a new entity of its own, in fact the company was founded by developers who formerly worked on Diem, Meta’s blockchain initiative that was abandoned in January. This means that Aptos already has a solid foundation to build their products off of.

Aptos utilizes key elements of the former Diem blockchain and Move, a Rust-based programming language independently developed by Meta. The company also claims the network will be able to process over 130k transactions per second using its parallel execution engine (Block-STM), which results in low transaction costs for users. However, Aptos has no coin yet and its whitepaper has yet to be published.

Aptos has been securing a sizeable amount of funding from numerous crypto heavyweights despite the bear market. Recently, the company has raised $150 million in a Series A financing round led by Sam Bankman-Fried’s FTX Ventures and Jump Crypto. Earlier in March, Aptos also received $200 million in funding from a16z, Tiger Global, and Multicoin Capital, among many other capital VCs. The company is reported to have brought its valuation to more than $2 billion after its recent funding round, which has doubled since March.

Moreover, the team at Aptos has been actively hiring, most notably they have acquired several former Solana staff such as Austin Virts, former Head of Marketing at Solana. Not only Solana staff but a lot of hardcore Solana proponents have jumped ship for Aptos as well. With the narrative of Aptos being the next Solana, communities are speculating whether investors actually believe in their tech long-term, or it is simply a pump and dump for VCs and whales to make back their money due to the series of liquidation across the market. VC-heavy projects should be considered a red flag, but in the case of Aptos, there is more than meets the eye.

Aptos has been focusing on driving the growth of their ecosystem. Since Aptos launched their developer testnet in March, millions of transactions have been carried out, tens of thousands of nodes have been put up, and more than 1,500 have forked the Aptos-core repository. The codebase is open-source and the project has onboarded well over 100 projects. Teams such as Pontem Network, Protagonist, PayMagic, MartianDAO, Solrise Finance and more have already begun building and testing on the network. Furthermore, Aptos also has a grant program to offer project teams and individuals non-dilutive funding in order to further develop the ecosystem. One thing is certain that the earliest projects to develop on a blockchain are the ones that tend to moon if the blockchain is successful.

Aptos announced that their mainnet will launch around the end of September, and if things go well, early bulls will have made a healthy profit margin. Just look at Solana and Avalanche in 2021, they made whopping gains of 9,848% and 3,165% respectively since launch.

Is Aptos Worth Investing?

Though Aptos has no coin and whitepaper yet, its launch is inevitable. Being the golden child of Sam Bankman-Fried and other VCs, we can expect to be blasted by their shillings. Aptos is heavily backed by VCs, and in light of the VC bankruptcy domino effect toppling across the industry, investors should be cautious when dealing with VC-heavy projects. However, Aptos’ testnet has been performing very well, which shows that they are focused on creating a viable product. They have a very enthusiastic community of developers and builders who are interested in building on top of Aptos to leverage its potential. Whether Aptos will truly be a moon-shot project or a flop, we will have to wait and see in September after their mainnet launch.