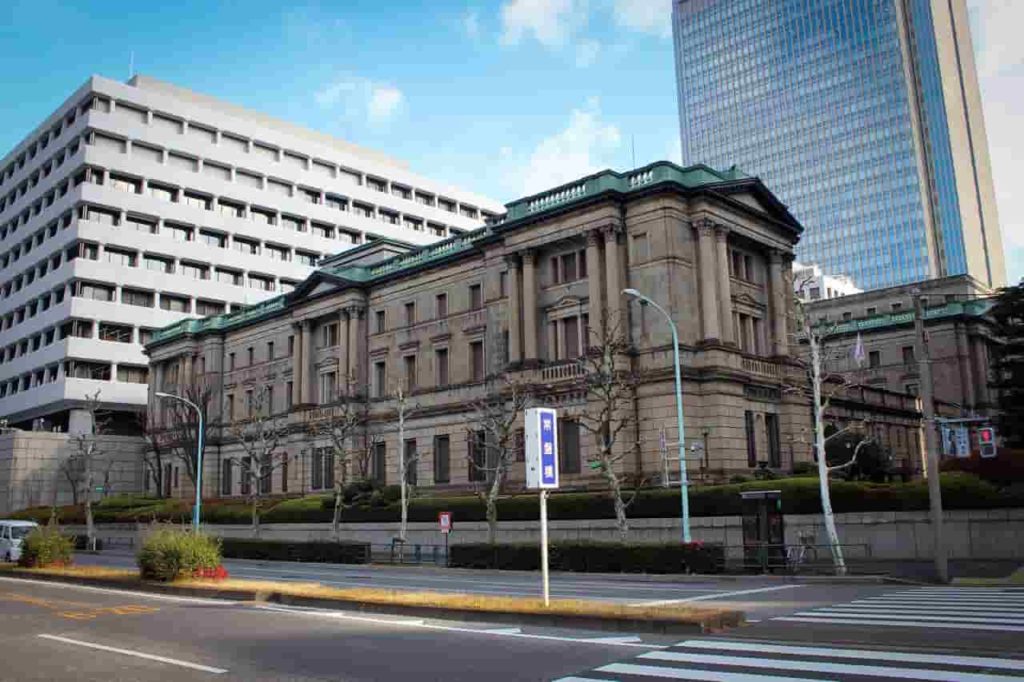 Despite testing the technical feasibility of the issuance of a central bank digital currency (CBDC) since 2021, and starting the second phase of the experimentation in April, Japan’s central bank has decided to put the plans for its introduction on hold due to the poor interest of the wider public.

Indeed, the Bank of Japan (BOJ) is not considering the CBDC implementation in the near future due to the popularity of credit cards, internet banking services, and e-money payment tools among the consumers in the country, Asia Times’ Sayuri Shirai reported on July 20.

As it happens, the private sector also encourages the widespread use of digital and mobile technologies for making payments. In addition, most Japanese citizens reportedly have unimpeded access to the banking system, and the need hasn’t arisen to promote financial inclusion for any marginalized group.

On top of that, the majority of consumers find private sector-based payment tools more attractive due to benefits such as points they can obtain and accumulate and then utilize to pay for other goods or services.

As Finbold reported, the BOJ launched the experimental phase of determining the feasibility of issuing a CBDC in April 2021 which ran until March 2022, after which it moved to the second phase to determine its extensive functions.

In mid-April, the BOJ’s Executive Director Shinichi Uchida rebuffed the possibility of the central bank introducing the digital yen for the purpose of achieving negative interest rates, while the central bank was still preparing the CBDC experiments.

The third phase, in which the institution envisioned to have private businesses and end-users participate in a pilot program if deemed necessary, has apparently been put on hold indefinitely.

CBDCs and their potential

Meanwhile, a new survey carried out by the fintech and blockchain company Ripple has found that 70% of leaders in the financial sector believe that CBDCs have the potential to drive societal changes in the next five years, with advantages such as financial inclusion and access to credit.

Likewise, the International Monetary Fund stated back in June that some cryptocurrencies and CBDCs can be a more effective payment solution than credit and debit cards, especially in terms of energy consumption.